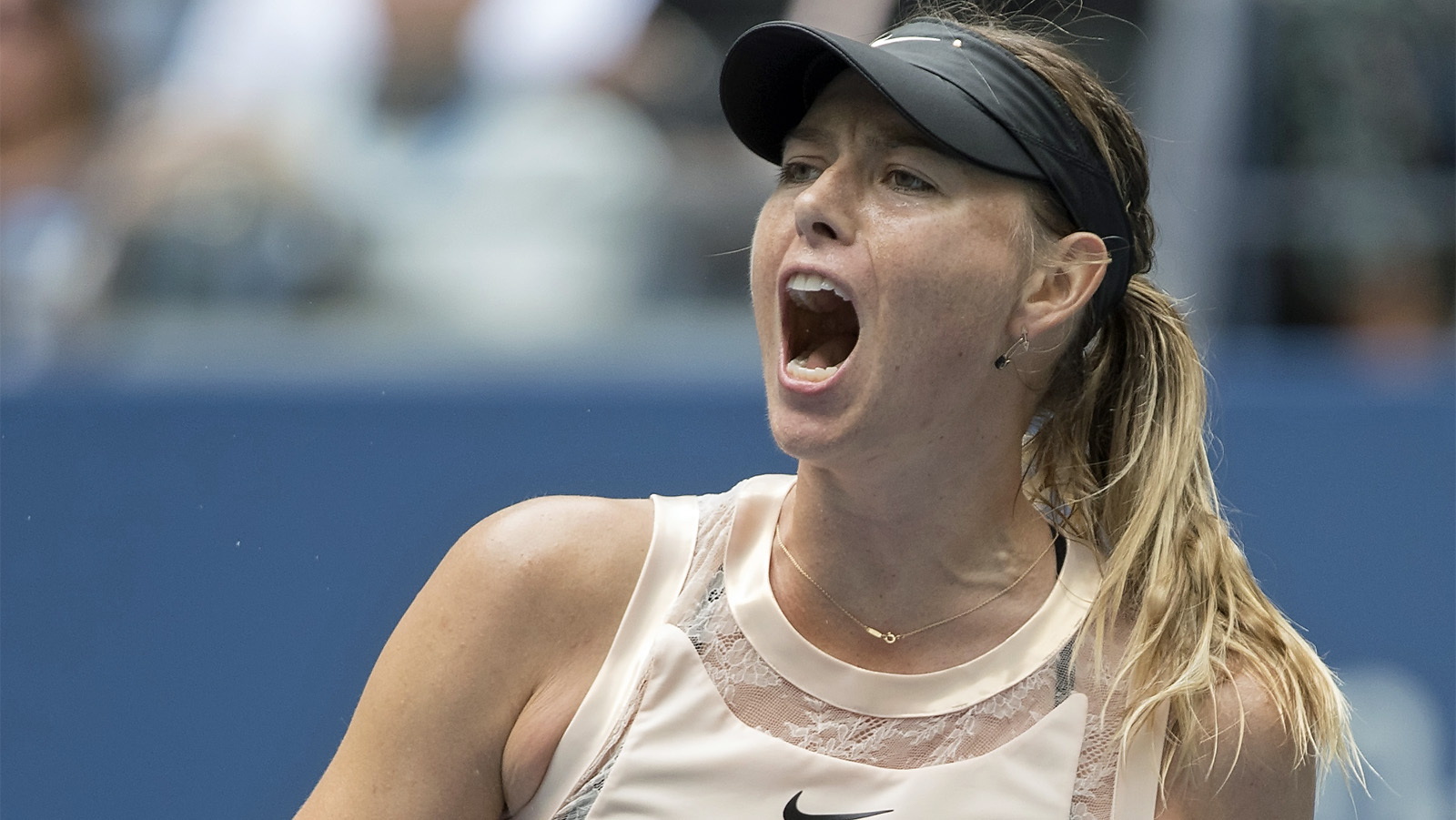 Maria Sharapova is back in the winners‘ circle.

The Orange County Breakers superstar snagged her 36th singles title and first crown in more than two years after edging first-time WTA finalist Aryna Sabalenka 7-5, 7-6(8) in the Tianjin Open final on Sunday. Sharapova was down 4-1 in both sets but battled back on both occasions to secure the hard-fought win over the Belarusian in two hours and six minutes.

“You have to appreciate those moments, never take them for granted,“ Sharapova said afterwards. “It has been a couple of years since I have held the winner’s trophy. It is a great feeling, a team effort.“

Sharapova, who did not drop a set en route to the trophy, triumphed for the first time since capturing the Rome title in May 2015. The Russian now looks to bring her momentum to home soil at the Kremlin Cup in Moscow.

“I am really looking forward to playing in my home country as the last event of the year,“ reflected Sharapova.

The five-time major champion will take on eighth seed and 2017 Wimbledon semifinalist Magdalena Rybarikova in her Moscow opener. Sharapova won the pair‘s only meeting in the Acapulco quarterfinals in 2015.