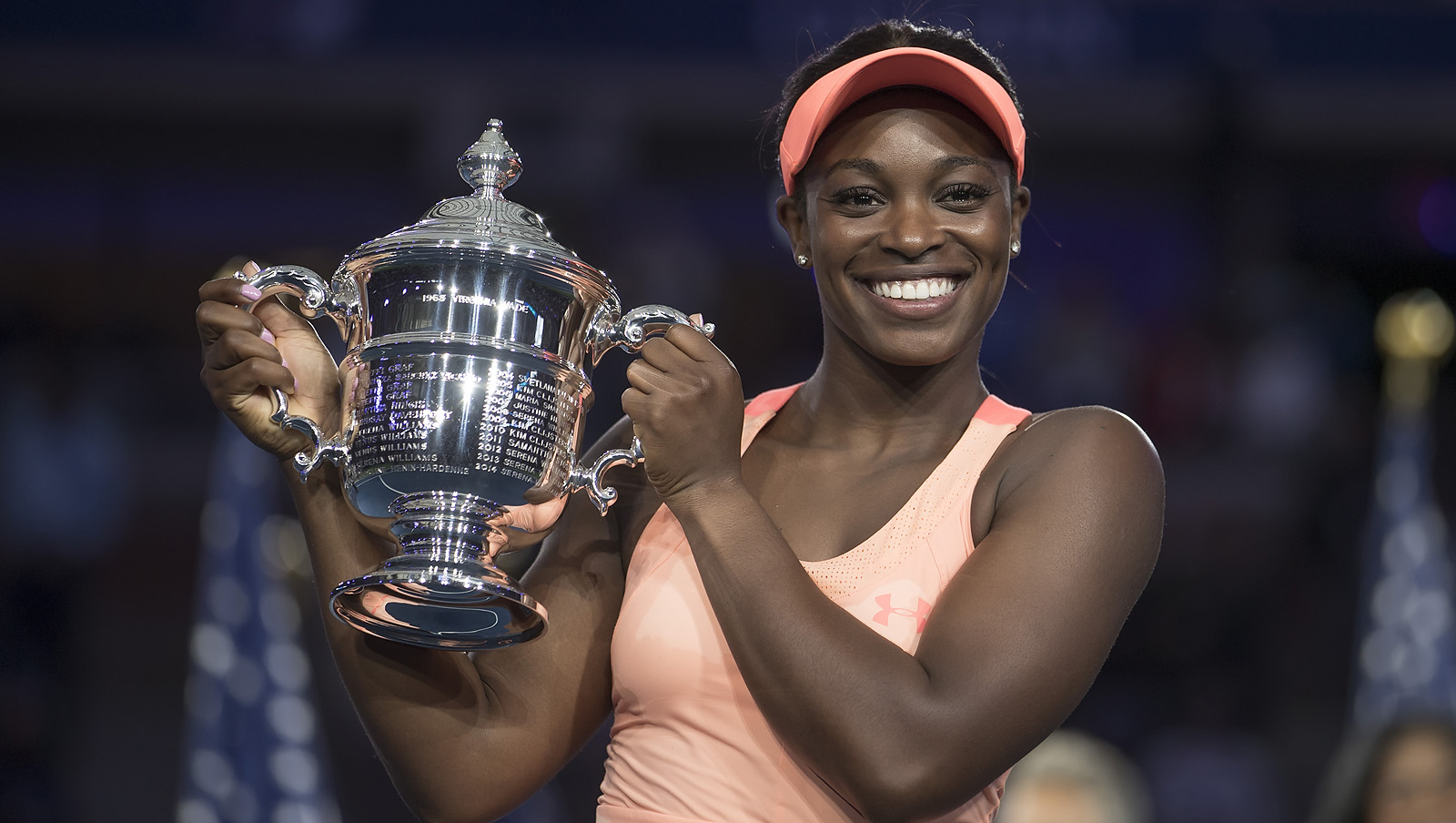 “Obviously this is a great moment, incredible moment for me. Before the match, I was super nervous,” reflected Stephens in her post-match press conference. “Once I got out there, I felt a lot better. So that was good. I just tried to stay calm and keep my composure and run every ball down. That was it. Super simple.”

“I was worried about using my protected ranking to get in here. I used both of them already for Grand Slams and tournaments and to be able to play. I was thinking about all the wrong things,” said Stephens.

“Once I kind of let that go and just realized that whatever is meant to be is going to be, that I worked hard to get here and that’s that, then I think a lot of that stress was relieved. I was able to just play free and run and compete and just get out there and get after it every match.”

After being sidelined for nearly a year with a left foot injury, Stephens made her comeback at Wimbledon, before playing 11 matches for the Freedoms this summer. The 24-year-old hit her stride in Toronto and Cincinnati, advancing to back-to-back semifinals heading into Flushing Meadows. Stephens is projected to rise to No. 17 in the world.