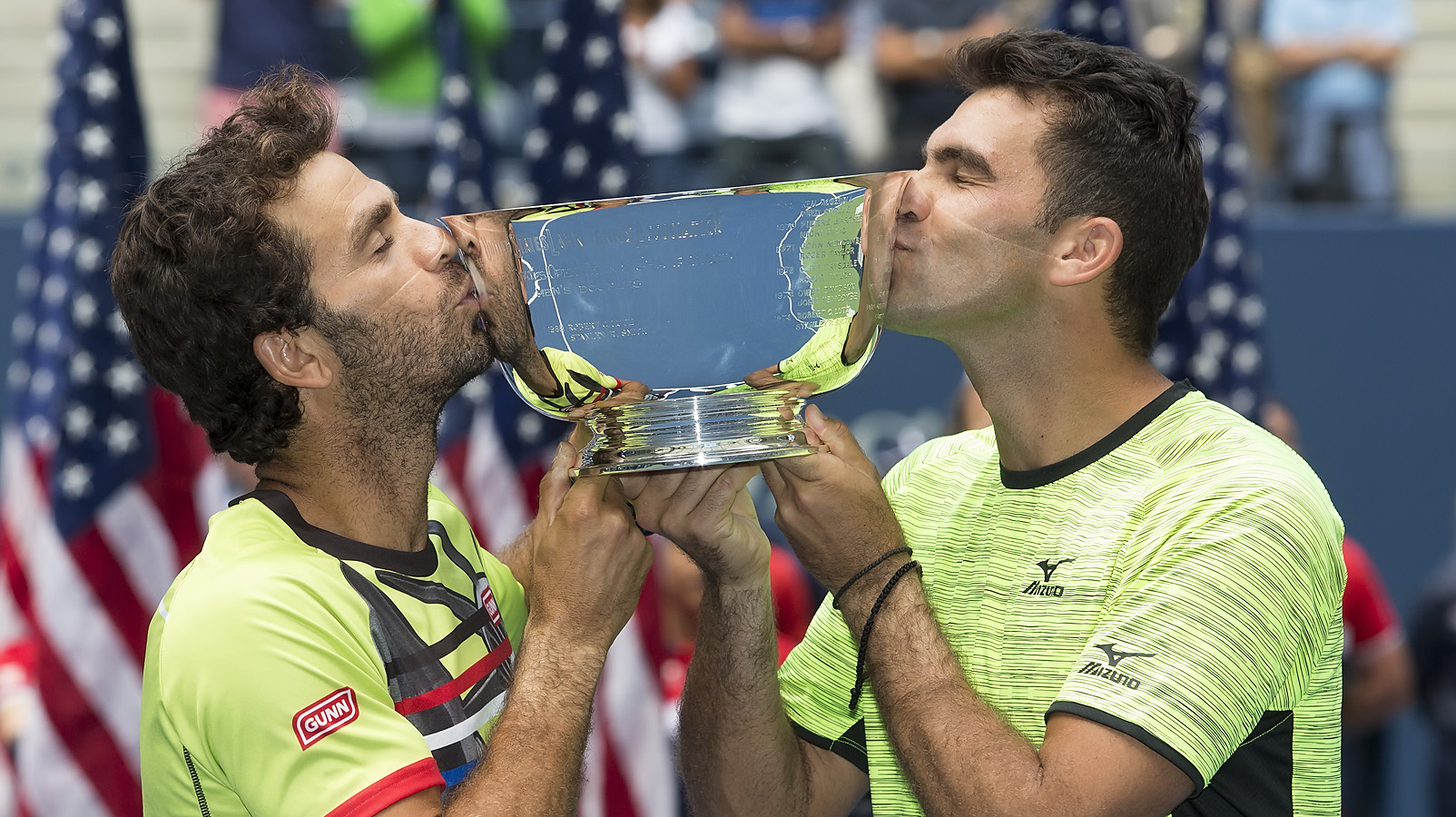 “I think we know that we are a rhythm team. Once we started winning matches — we already have the belief we can beat anybody, but you still need confidence and to do stuff right on a daily basis to get to that point to beat anybody,“ Rojer said in the team‘s post-match press conference. “We just know that if we are handling those things, you can line up anybody across the net from us and we have a good chance to win. It takes work to get to that point.“

The victory marked the pair‘s 10th win in a row, having triumphed at Winston Salem coming into New York. Rojer and Tecau have won 16 titles as a team, including four this season.

Martina Hingis (Washington Kastles) advanced to both the women‘s doubles and mixed doubles finals with her respective partners. Hingis teamed up with Yung-Jan Chan to defeat Sania Mirza and Shuai Peng 6-4, 6-4 before taking the court again with mixed doubles partner Jamie Murray for a 6-4, 7-6(8) win over Tecau and CoCo Vandeweghe (San Diego Aviators).