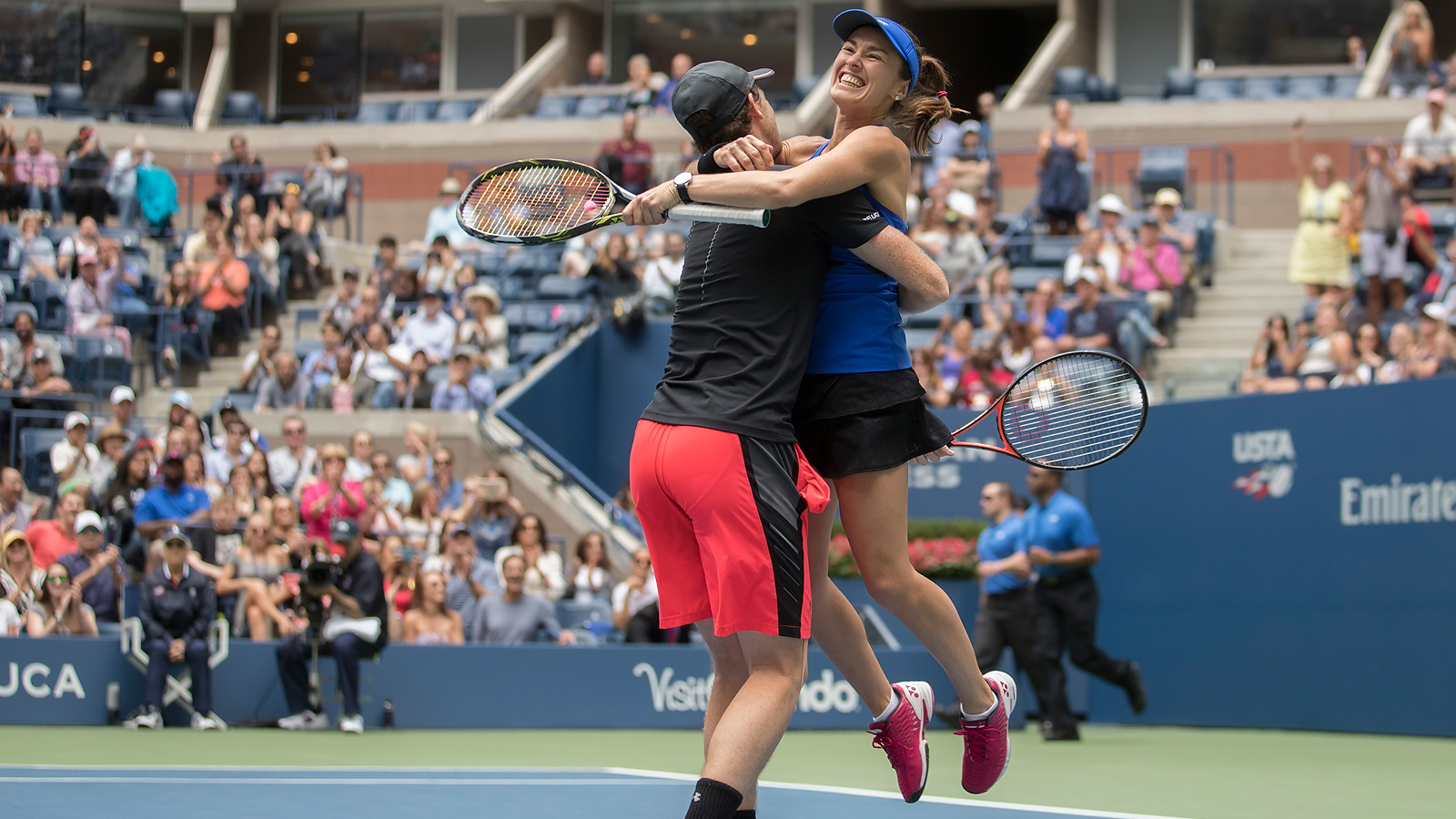 The two saved a match point in their second-round match over Kveta Peschke (Philadelphia Freedoms) and Marcelo Demoliner during their title run in New York. Hingis and Murray are undefeated as a team, having triumphed in their team debut at Wimbledon earlier this season.

“I think this one has been a little bit more dramatic from start to the end,” assessed Hingis. “I think throughout this tournament, sometimes it happens that you are down match point and you end up winning. That’s what we did.”