Stephens To Meet Keys For US Open Title 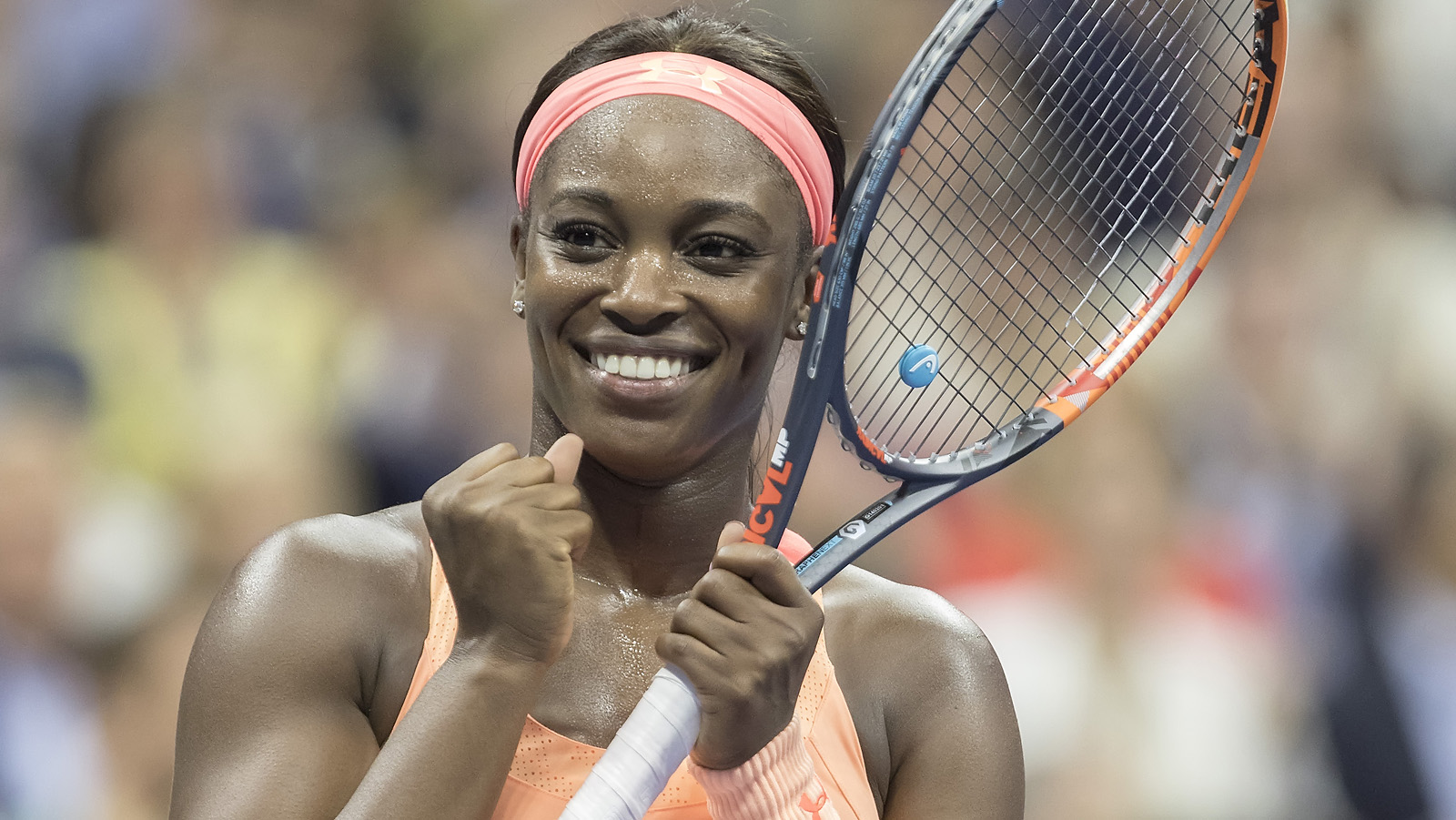 After two uneven sets, Stephens and Williams went toe-to-toe in an enthralling final set that had fans on a rollercoaster ride to the finish. Williams was two points away from clinching victory with Stephens serving at 4-5, 30-30, but her younger counterpart won an incredible rally with a backhand passing shot down the line to ultimately snatch the final momentum swing of the match.

“I knew that at some point I’d have an opportunity,“ Stephens said in her post-match press conference. “It was whether I decided to step up and take it or not was going to be kind of like the deciding factor. I think I did that extremely well at the end of the third set.“

Stephens, who played two weeks of Mylan WTT with the Freedoms as part of her comeback from a left foot injury, is bidding to become just the second unseeded woman to win the US Open after Kim Clijsters lifted the trophy in 2009. Having been ranked as low as No. 957 five weeks ago, Stephens is projected to rise to No. 22 with her run thus far in New York. A win in the final would push Stephens up to No. 17.