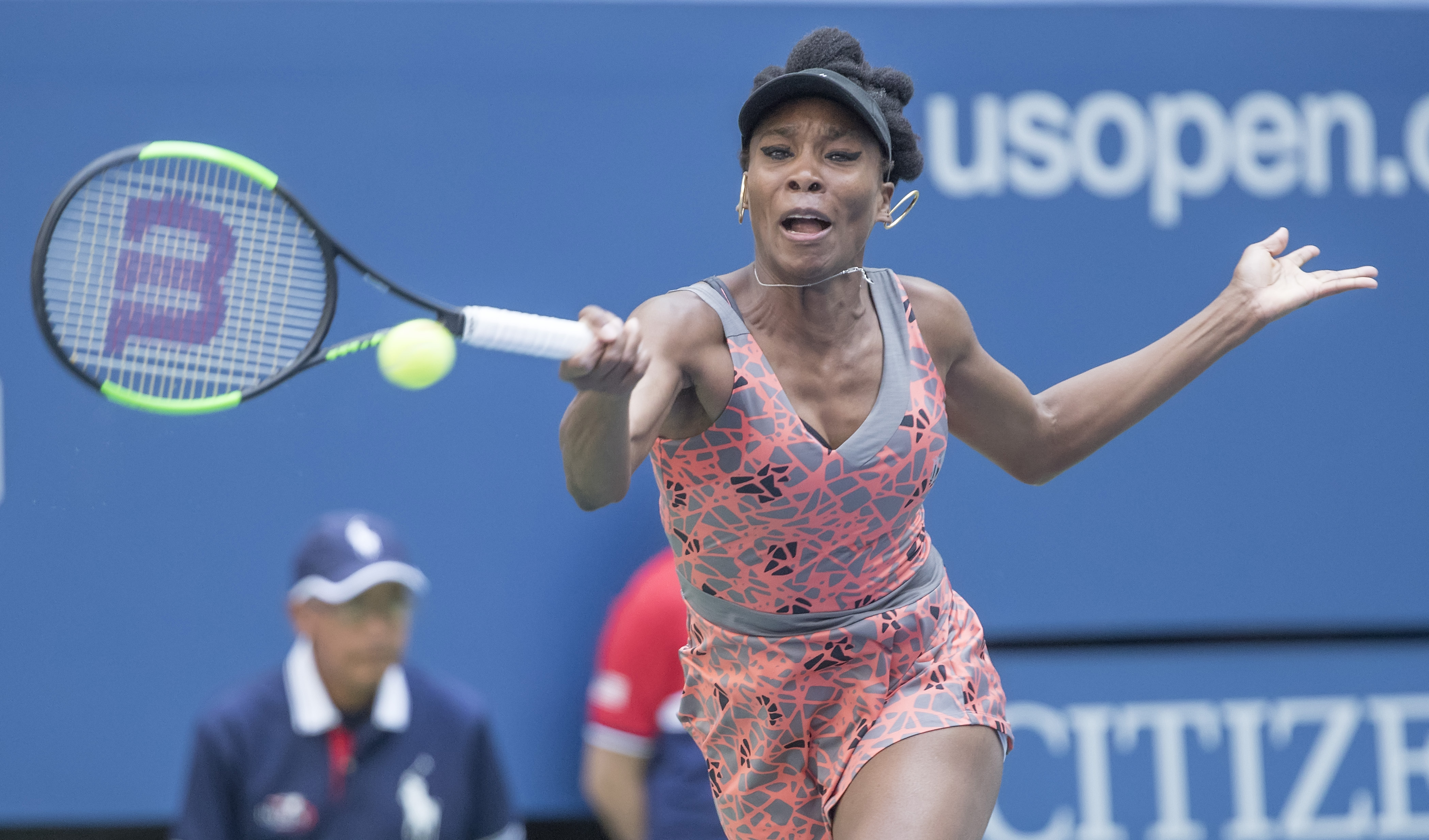 Four Mylan WTT Family members have reached the final eight club at the US Open, while a number of players remain within striking distance on the doubles court.

Venus Williams will contest her 12th quarterfinal at Flushing Meadows when she meets fellow major champion Petra Kvitova in a Tuesday evening blockbuster in Arthur Ashe Stadium. Williams is aiming to get through to the final for the first time since 2002, which would mark her third title match appearance in a Grand Slam event this season (Australian Open, Wimbledon). The 37-year-old Williams tasted victory in the Big Apple in 2000 and 2001.

Philadelphia Freedoms star Sloane Stephens continues to impress on the comeback trail, backing up semifinal runs in Toronto and Cincinnati. Stephens will battle 16th seed Anastasija Sevastova for a place in the semifinals. Fellow American CoCo Vandeweghe (San Diego Aviators) has continued her great season at the four majors, advancing to the last eight for the third time in 2017. Vandeweghe, a semifinalist at the Australian Open and quarterfinalist at Wimbledon, will square off against world No. 1 Karolina Pliskova.

Sam Querrey looks to add to his Wimbledon semifinal showing. The Kastles standout will face South Africa‘s Kevin Anderson in the second night match on Tuesday. Querrey holds an 8-6 advantage over Anderson in their head-to-head series and both look to capitalize on a wide open bottom half of the draw, as the two are the highest seeded players remaining (Querrey No. 17, Anderson No. 28).

Two of Querrey‘s Washington teammates are in contention in both doubles and mixed doubles. Martina Hingis will look to continue her stellar season with Yung-Jan Chan in the women‘s doubles quarterfinals, where they face Chan‘s sister Hao-Chin and China‘s Shuai Zhang. Hingis and Chan have amassed six WTA titles together this season but are yet to advance past the quarterfinal stage in Grand Slam action. Hingis also hopes to add to her mixed doubles triumph with Jamie Murray, as the two will play 2017 Australian Open champions Abigail Spears (Springfield Lasers) and Juan Sebastian Cabal in the last eight.

Murray is the defending champion in men‘s doubles with Kastles newcomer Bruno Soares. The Brit and Brazilian defeated Kastles sub Robert Lindstedt and Jordan Thompson 6-3, 6-4 on Monday to move into the quarterfinals. Soares and Murray will next face Jean-Julien Rojer of the Springfield Lasers and Horia Tecau. Rojer and Tecau are the 2015 Wimbledon champions.

Soares, a three-time Grand Slam title holder in mixed doubles, aims to add to his trophy collection with Timea Babos. The two will take on CoCo Vandeweghe and Horia Tecau for a semifinal berth. Vandeweghe is a two-time mixed finalist, including at the 2016 Australian Open with Tecau, when the two were edged out by Soares and Elena Vesnina. Anastasia Rodionova (Washington Kastles) will also play for a spot in the mixed semifinals alongside Oliver Marach versus Lucie Hradecka and Marcin Matkowski.

Bob and Mike Bryan, also members of the Kastles contingent, are appearing in the quarterfinals for the 13th time at the USTA Billie Jean King National Tennis Center. The 16-time major titlists will play former French Open champions Julien Benneteau and Edouard Roger-Vasselin in an intriguing quarterfinal matchup. The Bryans are seeking their first piece of major hardware since triumphing in New York three years ago.

Andreja Klepac (Orange County Breakers) showcased her worthiness of earning 2017 Mylan WTT Female MVP honors after pulled the doubles upset of the tournament thus far with Maria Jose Martinez Sanchez on Monday. Klepac and Martinez Sanchez took down top seeds Ekaterina Makarova and Elena Vesnina 6-3, 6-4 in a third-round matchup. Klepac is through to the final quarterfinals for the third year running and bids to reach her first major semifinal in women‘s doubles alongside her Spanish partner against seventh seeds Lucie Hradecka and Katerina Siniakova.