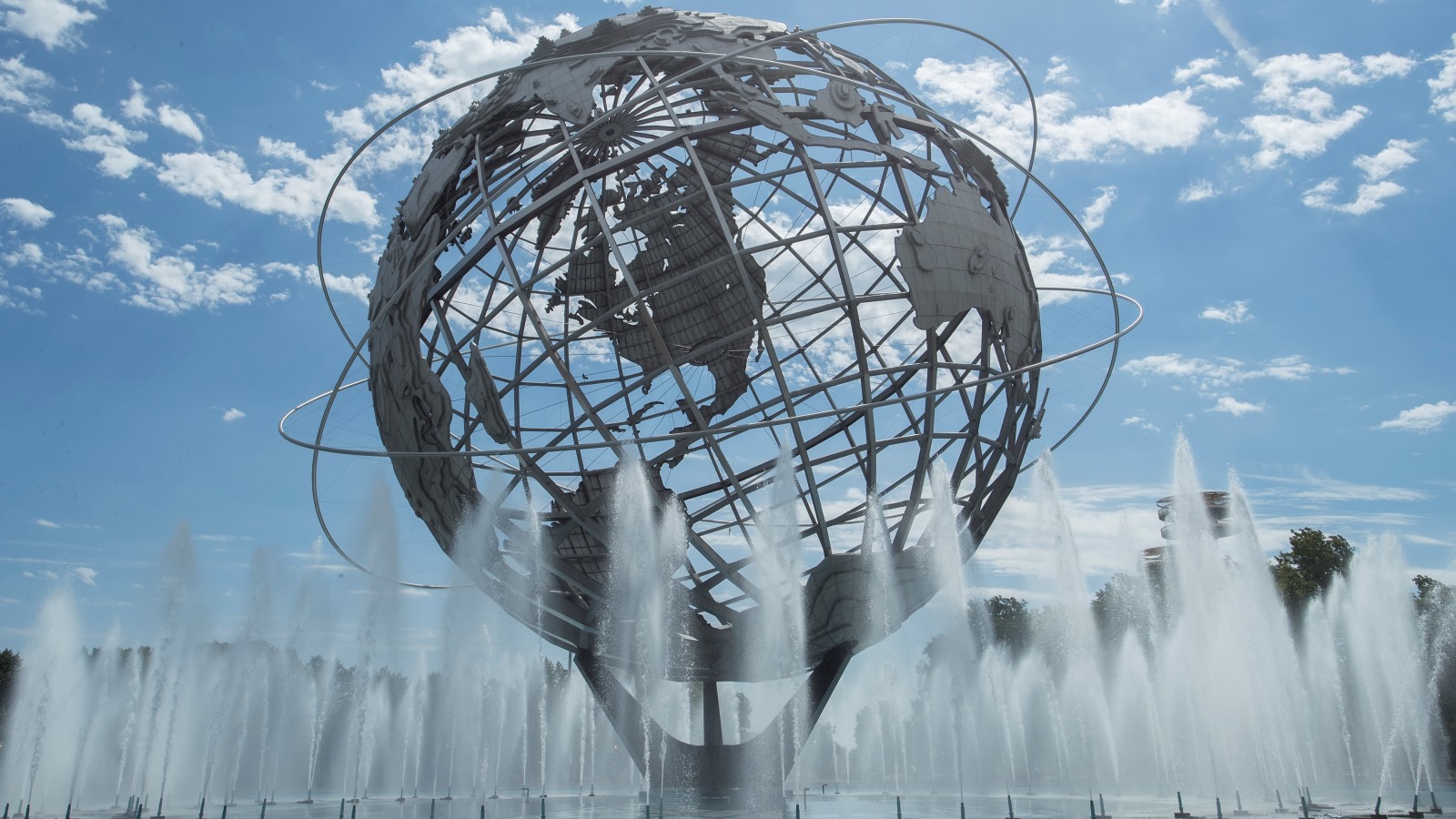 Mylan WTT will have a strong presence at the 2017 US Open, as a number of players are set to compete in the final major tournament of the year. Fans don‘t have look past the opening day of play as two former women‘s champions will take center stage in Arthur Ashe Stadium.

Longtime Washington Kastles superstar Venus Williams begins her title quest against qualifier Viktoria Kuzmova in the third match on Ashe. Williams comes into the tournament as the No. 9 seed and is bidding to reach her third major final this season (Australian Open, Wimbledon). The American is making her 19th appearance and lifted the trophy in 2000 and 2001.

The 2006 champion, Maria Sharapova of the Orange County Breakers, meets second-seeded Simona Halep in a blockbuster to kick off night-session action in New York. Sharapova holds a 6-0 head-to-head record over Halep but has not played since winning her opener in Stanford following her two WTT matches. Halep is among eight women (along with Williams) chasing the WTA‘s No. 1 ranking. Philadelphia Freedoms rookie Darian King follows the Sharapova-Halep clash when he faces No. 4 seed Alexander Zverev. King is making his main draw debut at a Grand Slam event.

Three Americans from the Mylan WTT Family feature on Louis Armstrong Stadium on Day 1. John Isner (New York Empire) takes on Frenchman Pierre-Hugues Herbert in the second match. Isner‘s best major result came in New York six years ago when he advanced to the quarterfinals. Sloane Stephens (Philadelphia Freedoms) looks to maintain her red-hot form against 2015 finalist Roberta Vinci. Stephens is coming off semifinal runs in Toronto and Cincinnati. In the last match on Armstrong, Springfield Lasers standout Jack Sock plays Jordan Thompson. Sock, the 13th seed, hopes to build off of last year‘s result when he reached the fourth round.

The doubles draws have yet to be announced. Among those expected to compete include Martina Hingis (Washington Kastles), who has won six WTA titles this season with Yung-Jan Chan and Mylan WTT duo Anna-Lena Groenefeld (Springfield Lasers) and Kveta Peschke (Philadelphia Freedoms). Bob and Mike Bryan seek their 17th major team title and are joined by defending champion and fellow Kastle Bruno Soares.