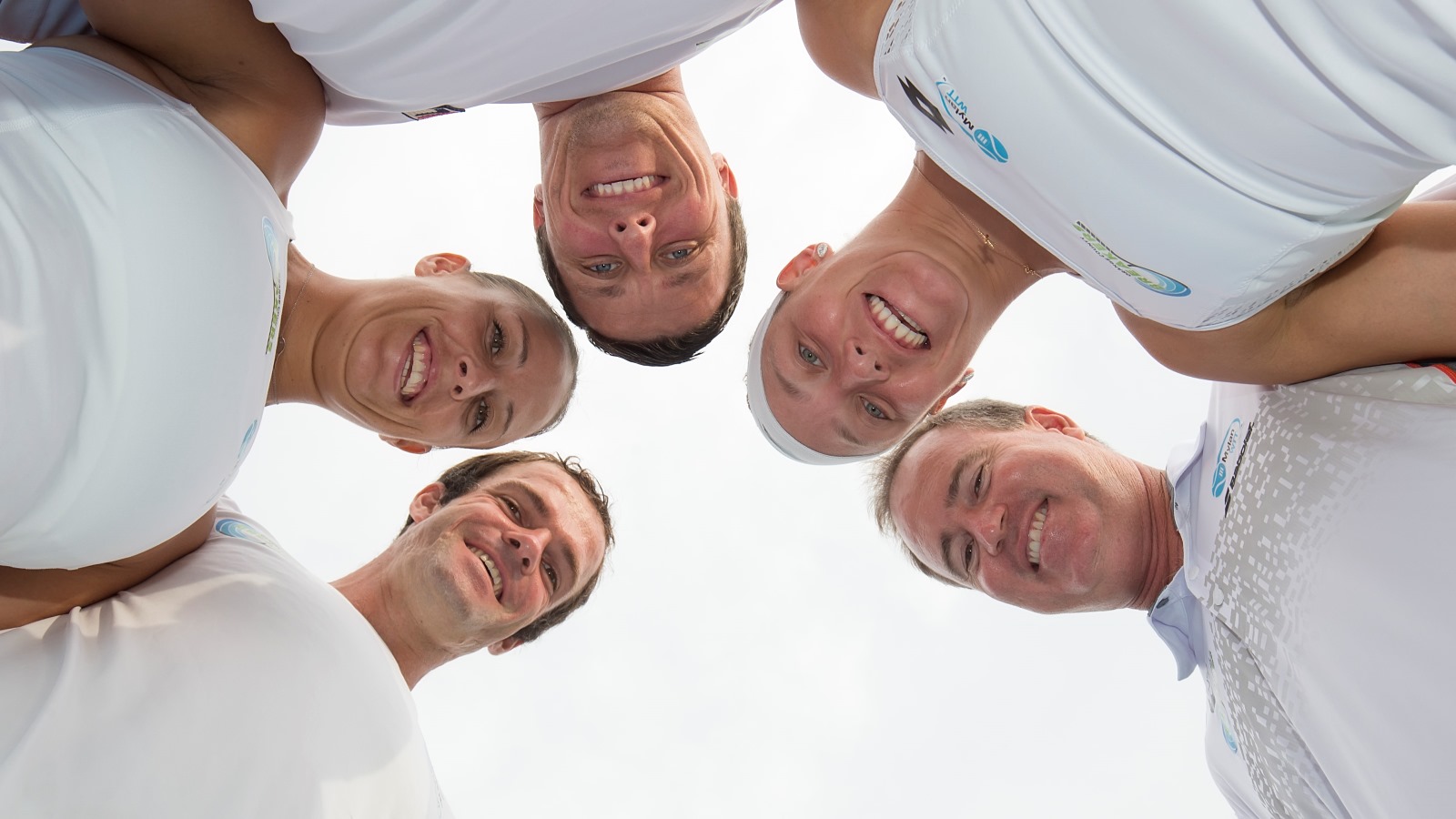 It’s a clean sweep of awards for the Orange County Breakers. For the first time in league history, every roster team member of one team earned a Mylan WTT season award in all five categories.

Teymuraz Gabashvili and Andreja Klepac were named league MVPs while their teammates Ken Skupski and Yanina Wickmayer earned Rookie of the Year honors. Rick Leach was named Coach of the Year after guiding the Breakers to a 9-5 regular season record and a spot in the Mylan WTT Finals for the third consecutive year.

Orange County will face off against the San Diego Aviators in the Mylan WTT Finals on Saturday, August 5, at the Omni La Costa Resort & Spa in Carlsbad, Calif. The match begins at 8:00pm PT with ESPN3, and ESPN2 joins the live action at 9:00pm PT.

It’s obvious that Teymuraz Gabashvili knows how to win in the WTT format. The Russian has emerged as the Mylan WTT Male MVP in both seasons he’s played, adding to his 2015 award. Gabashvili finished second in each of his events, men’s singles and doubles, to establish himself this season as a reliable team member. After losing his first singles set 5-0, Gabashvili went on to claim eight of the nine sets he played. “I am really excited about the award,” said Gabashvili. “I want to thank my teammates for supporting each other through the WTT season, and coach Rick Leach for helping us. I think we all deserve to me MVPs this year, and we still have one more step to do.”

A year ago, Andreja Klepac enjoyed her first taste of Mylan WTT as a substitute player for the Washington Kastles. This time around, the Slovenian can call herself Mylan WTT Female MVP. Klepac was a formidable player on the doubles court, finishing first in women’s doubles and third in mixed doubles as an individual. With mixed partner Ken Skupski, the two claimed 14 of the 17 three-all points they played, showcasing a vital ability to deliver under pressure. “I am really happy to get this award,” said Klepac. “Without my teammates, this wouldn’t be possible. I am very happy to be part of the Orange County Breakers.”

Ken Skupski keeps the Mylan WTT Male Rookie of the Year award in the family, joining younger brother Neal (2015) among the club. Skupski ranked third individually in men’s doubles and mixed doubles among league leaders, proving his value as a core member of the Breakers team.

After a slow beginning in adjusting to the format, Yanina Wickmayer picked up the pace to earn Mylan WTT Female Rookie of the Year honors. The Belgian ranked second in women’s doubles, just behind Klepac, and fourth in women’s singles. Wickmayer teamed up with Klepac to win five of their final six sets during the regular season. “I am super excited to be the Rookie of the Year,” said Wickmayer. “It has been an amazing experience and I have loved every minute of it. I also want to thank my teammates and coach for their love and support. I would not have done it without them.”

Rick Leach is named Mylan WTT Coach of the Year award for the second time in three years, having earned the honor in 2015 with Austin. Leach led the Orange County Breakers to a 9-5 mark overall and undefeated home record (7-0). Under his guidance, Orange County overturned a 1-3 start to win eight of their 10 matches to return to the Mylan WTT Finals for the second year in a row. “This has been one of the most rewarding coaching experiences I have ever had. Our team came together so well and I thank all of them for making me Coach of the Year. The league has so much talent and so many good teams, I feel honored to win this award. Thank you to our owner Eric Davidson and general manager Allen Hardison for making all of this possible. Also a big thank you to our awesome Breakers fans.”