Aviators Keep Top Spot In Standings With Win Over Freedoms 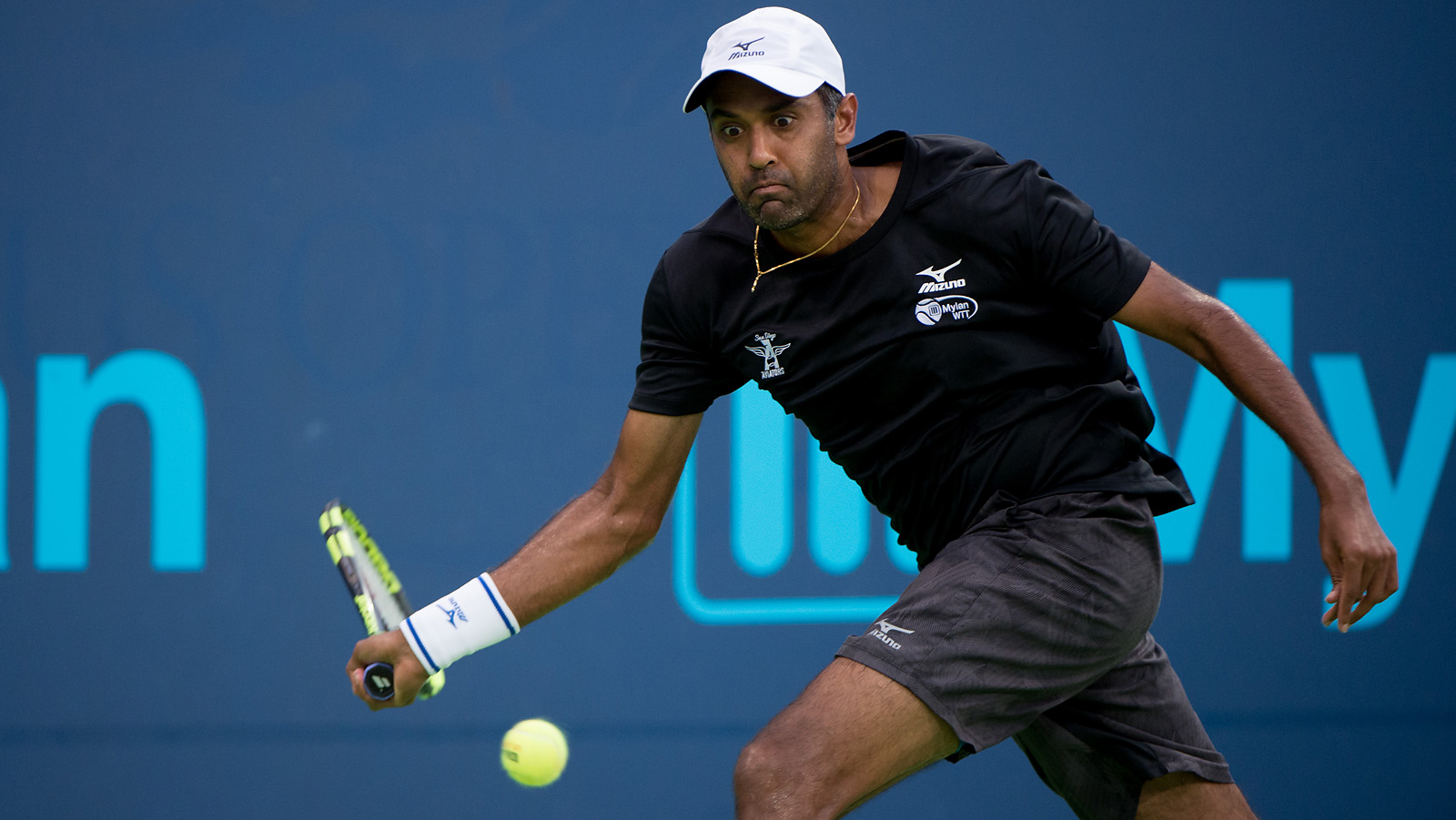 The Philadelphia Freedoms and San Diego Aviators came into their match on Saturday evening at Hagan Arena on the campus of St. Joseph‘s University looking to build on the close victories they registered the night before.

Locked in a tight battle for most of the evening, the Aviators used a 5-2 win in women‘s singles by Naomi Broady to take a 17-12 lead heading into the final set. However, the Freedoms mixed doubles pair of Fabrice Martin and Taylor Townsend came up big once again registering a 5-3 win to force Extended Play.

In Extended Play, the Freedoms won the opening game to slice the deficit to 20-18 before San Diego‘s Raven Klaasen closed out the match by holding serve to give the Aviators the 21-18 win in Philadelphia‘s final home match of the season.

“It was a great team effort,“ said San Diego coach John Lloyd. “Naomi‘s win in women‘s singles was gigantic. Last night (against New York) we were up two games and she had to play Eugenie Bouchard. She won 5-4. Tonight she hung tough and the way she went about the win was magnificent.“

Broady, who played singles and women‘s doubles added, “I looked at the bench and saw the men were a little quiet and I told them whoever has more energy would win the match. I haven‘t played as many matches as these guys so I tried to bring as much energy as I could. I was trying to win as many games as I could. I wasn‘t focused on winning the set but just trying to win as many games as possible.“

The match started with Philadelphia‘s men‘s doubles tandem of Martin and Darian King posting a 5-2 win over Rajeev Ram and Klaasen before San Diego‘s women doubles team returned the favor with a 5-2 win of their own against Sloane Stephens and Townsend to level the match at 7-7.

The Aviators would take a 12-10 lead into halftime following Ram‘s 5-3 win over King, thus setting up the exciting finish that would keep San Diego in first place and drop Philadelphia to a tie for fourth. The Freedoms are two matches out of first but just one back for the second in final playoff spot with three matches remaining.

“We have to do better,“ said Philadelphia coach Craig Kardon. “We can‘t lose two 5-2 sets and expect to win the match. It‘s too much of a deficit. We have to be a better job of holding serve. We played well but San Diego has a solid team. That‘s why they are in first place. There‘s not too many holes on this team.“

NEXT ON: The Freedoms travel to Springfield to take on the Springfield Lasers at Mediacom Stadium at Cooper Tennis Complex in Springfield, MO on Sunday, July 30 at 6 p.m. CDT. Follow results on WTT.com/livescores or www.philadelphiafreedoms.com.