Venus One Win Away From Sixth Wimbledon Singles Title 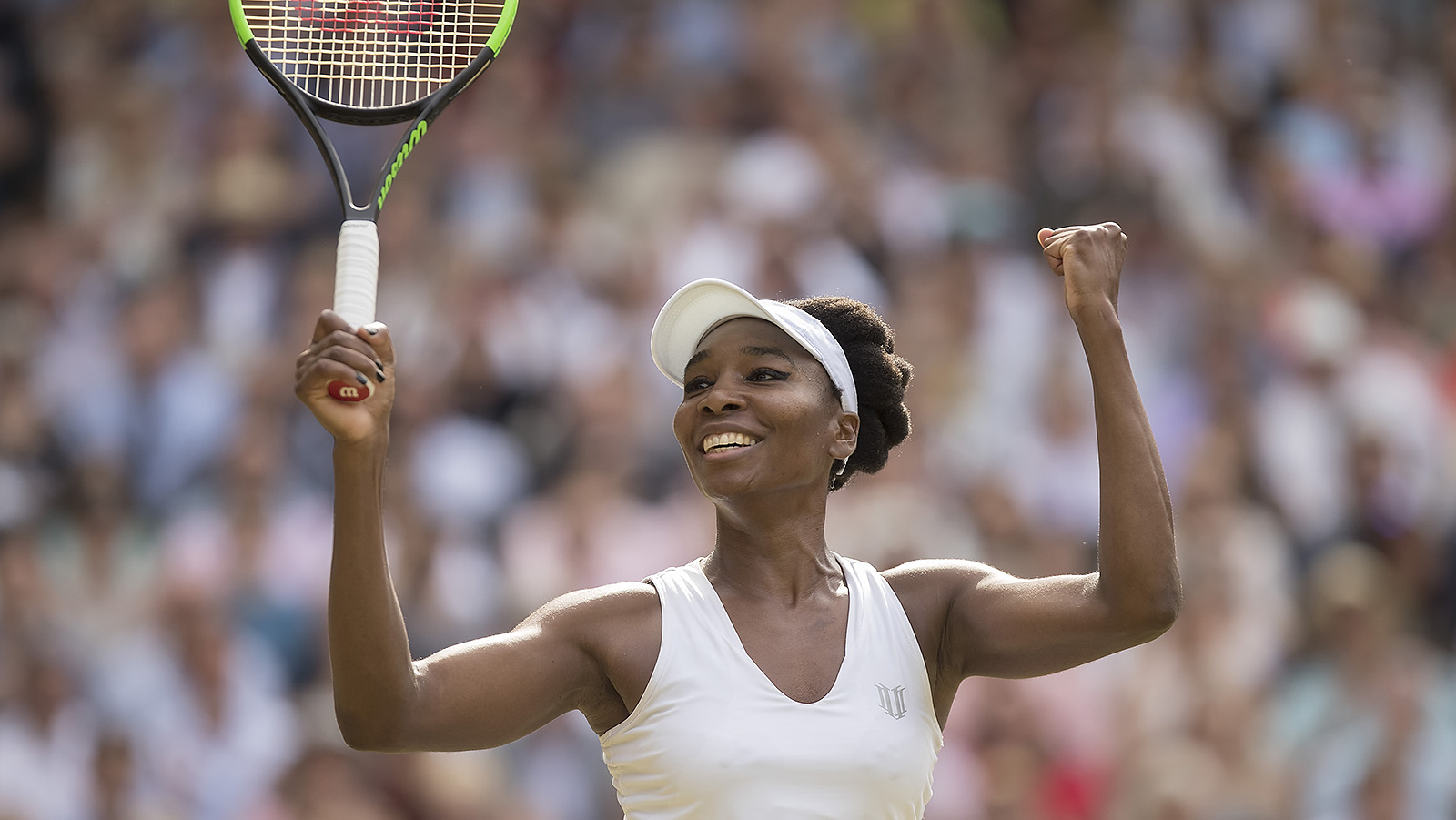 Venus Williams (Washington Kastles) advanced to her second major final of the year on Thursday, ending the run of British hopeful Johanna Konta 6-4, 6-2 in the Wimbledon semifinals. Williams is now one win away from claiming her first Grand Slam singles title since triumphing at the All England Club eight years ago.

Facing Konta for the third time this season (the two split their previous meetings), Williams was effective in all areas of her game. The American did not drop serve and hit 19 winners to just nine unforced errors, rising to the occasion to win in 73 minutes. The 37-year-old is bidding to lift her sixth Wimbledon singles crown and eighth major overall in what marks her 20th appearance at SW19. In January, Williams finished runner-up in the Australian Open final to her younger sister, Serena.

“For me it’s just about betting on myself every time,“ Williams stated. “When I look across the net, I don’t think it’s the right mentality to believe in that person more than me.“

In her ninth Wimbledon final Saturday, Williams will meet 2015 finalist Garbine Muguruza in what is expected to be a heavy-hitting showdown. Muguruza dropped just two games in routing surprise semifinalist Magdalena Rybarikova.

On Friday, fellow Kastle Sam Querrey aims to reach the men‘s singles championship when he takes on seventh seed Marin Cilic. Querrey is looking for his first victory in five attempts against the Croat, the 2014 US Open champion. Seven-time champion Roger Federer and 2010 finalist Tomas Berdych feature in the other last four match-up.