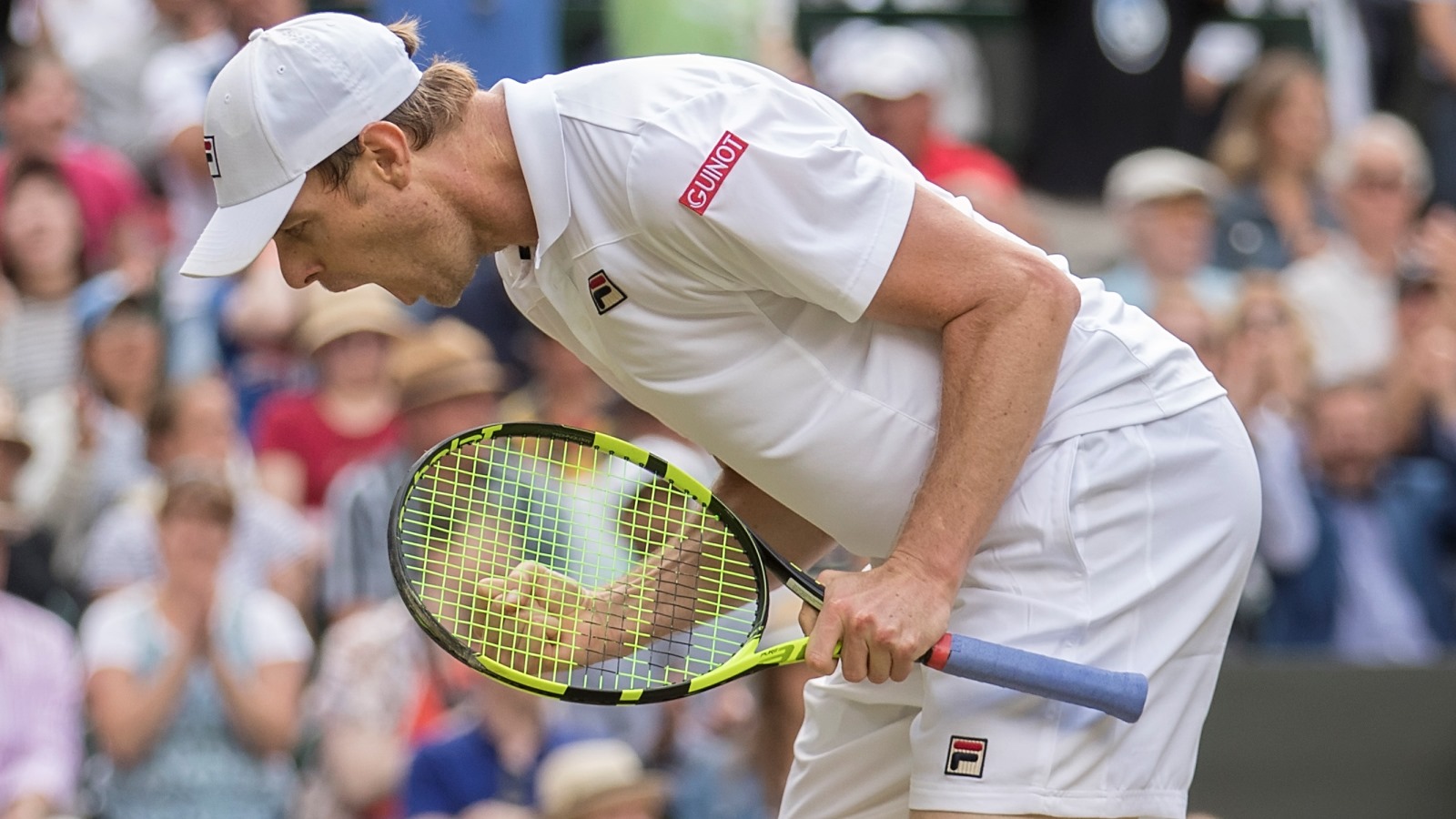 Washington Kastles star Sam Querrey stunned the Centre Court crowd on Wednesday at Wimbledon, ousting world no. 1 and defending champion Andy Murray 3-6, 6-4, 6-7(4), 6-1, 6-1 in the quarterfinals. As a result, Querrey advanced to his first major singles semifinal.

“This is a dream come true: to be in the semifinals and for it to be at Wimbledon makes it a little more special,“ Querrey said afterwards.

Querrey entered the match with a 1-7 record against Murray but put the past behind him, executing a powerful game plan. Querrey struck 27 aces and finished with 70 winners to 30 unforced errors to defeat Murray in two hours and 41 minutes.

In the semifinals, Querrey will once again need to overturn an unfavorable head-to-head mark when he meets seventh seed Marin Cilic, who leads their series 4-0. The two have met twice before at Wimbledon, with both prior clashes going five sets. Five years ago, Cilic prevailed 17-15 in a thrilling third-round tussle.

In doubles, Anna-Lena Groenefeld (Springfield Lasers) and Kveta Peschke (Philadelphia Freedoms) displayed impressive resiliency in their quarterfinal match. Down a double break in the third set to Martina Hingis (Washington Kastles) and Yung-Jan Chan, Groenefeld and Peschke swept the final five games to topple the third seeds 6-4, 3-6, 6-4. The 12th-seeded German/Czech duo will now face second seeds Ekaterina Makarova and Elena Vesnina for a chance to play in the championship match. Peschke is a former champion, having triumphed in 2011 with Katarina Srebotnik.