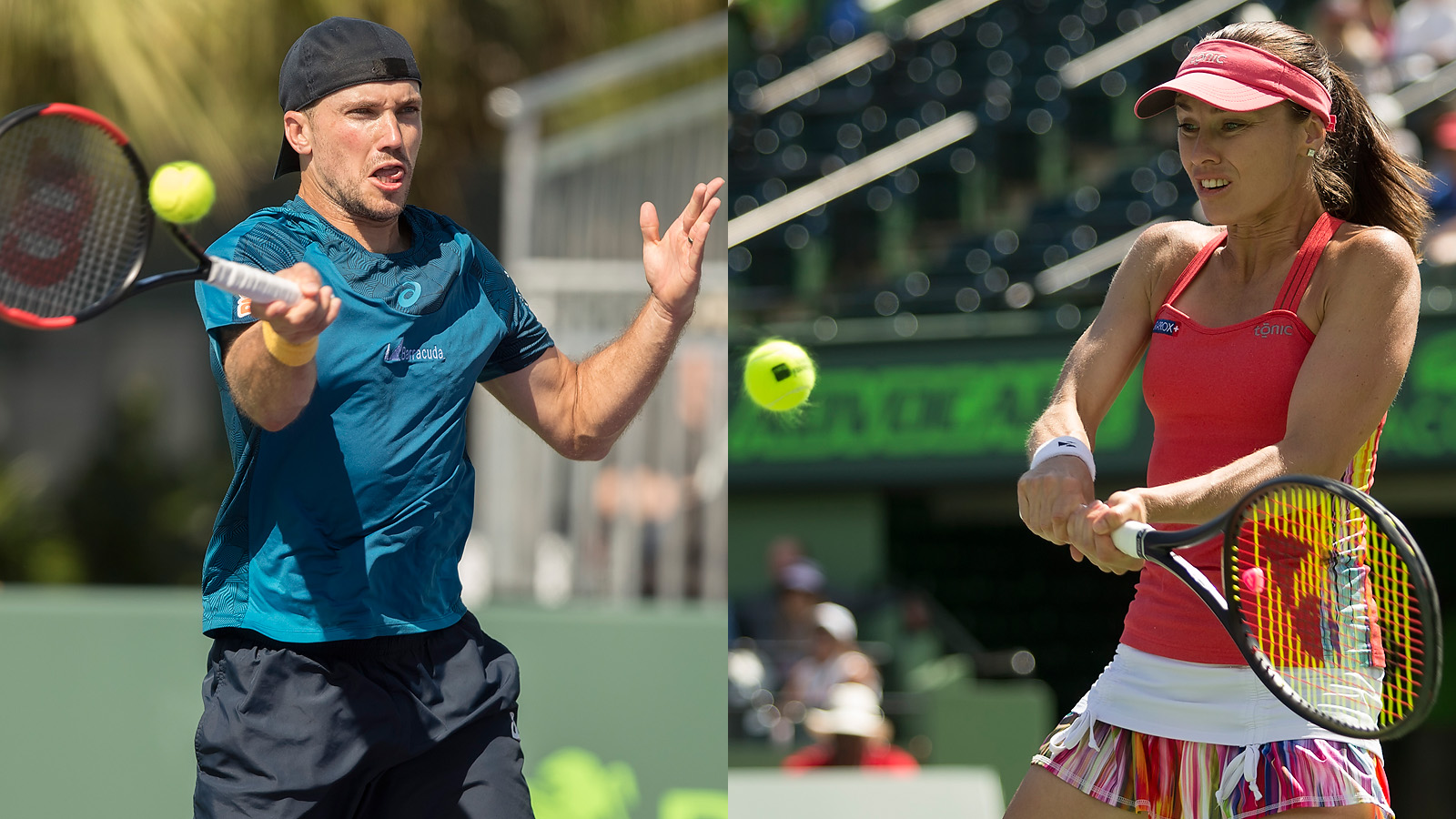 A pair of Washington Kastles aces scored grass-court titles on Sunday, cementing themselves as perennial contenders at the upcoming Wimbledon Championships.

For the second week in a row, Bruno Soares and Jamie Murray walked away with champion’s hardware, but not without trials and tribulations to first conquer at The Queen’s Club in London. Soares and Murray began their day by completing a rain-delayed semifinal, which saw the duo trailing 1-6, 5-3 to Marin Cilic and Marcin Matkowski. The Brazilian and Brit served out the second set before winning a close match tiebreaker 10-8 to secure their place in the final. There, they avenged their heartbreaking 2016 Wimbledon quarterfinal loss to Julien Benneteau and Edouard Roger-Vasselin by brushing aside the Frenchmen 6-2, 6-3. The victory at the ATP 500-level event gave Soares and Murray their second consecutive grass-court title and increased Soares’ career total to 26.

“Today was a special day, winning such a big tournament and with a great crowd,” Soares shared with the ATP website.

Martina Hingis and Yung-Jan Chan clinched their fourth team trophy of 2017 without hitting a tennis ball. The two were handed the Mallorca Open crown after singles champion Anastasija Sevastova was unable to return to the court with Jelena Jankovic. As a result, Hingis and Chan added to earlier season triumphs in Indian Wells, Madrid and Rome. The tandem now turns its attention to the WTA Premier event in Eastbourne, where they are the No. 2 seeds.