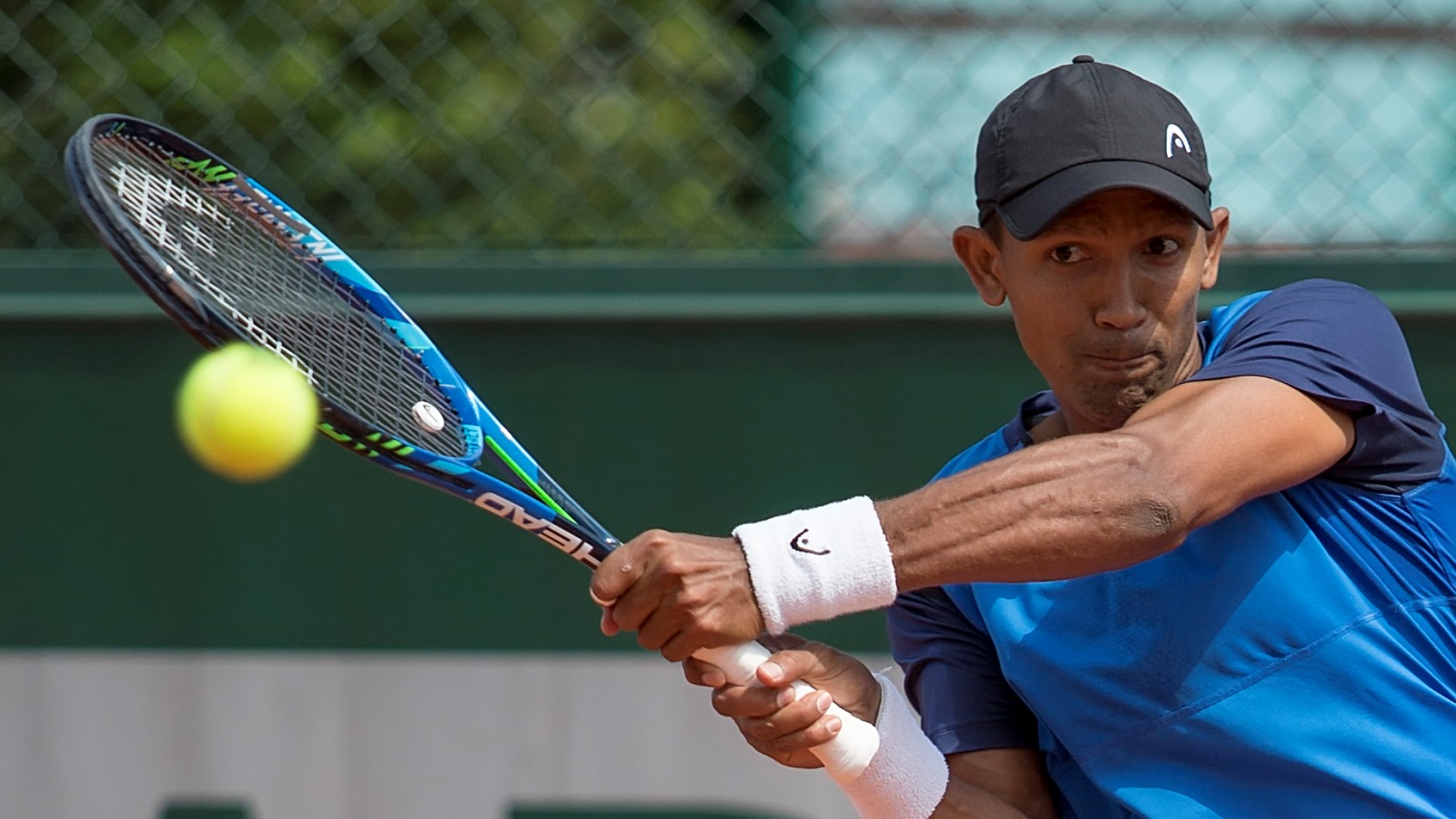 A number of doubles stars are off to quick starts on the grass, including the San Diego Aviators duo of Raven Klaasen and Rajeev Ram.

Klaasen and Ram defeated Scott Lipsky and Leander Paes 6-4, 6-4 to book their place in the semifinals of the Ricoh Open. Seeded second at the ATP 250 event in s-Hertogenbosch, Klaasen and Ram converted three of their four break point chances to lock up the victory in 69 minutes. Returning to the court for the first time since winning his first Grand Slam doubles title at the French Open, Michael Venus of the Orange County Breakers was also victorious in Den Bosch, partnering Andre Sa to a 6-3, 6-4 win over Purav Raja and Divij Sharan. Venus currently stands at a career-high No. 15 in the ATP Doubles Rankings.

Elsewhere, a quartet of Washington Kastles stars posted wins on Wednesday. Bruno Soares teamed up with Jamie Murray to edge Brian Baker and Nikola Mektic 6-4, 6-7(8), 10-8 in the quarterfinals of the Mercedes Cup in Stuttgart. Bob and Mike Bryan opened their title campaign by topping Bernard Tomic and Mischa Zverev 7-6(2), 6-4. The Bryans will face Marcus Daniell and Marcelo Demoliner for a spot in the semifinals. In Nottingham, Anastasia Rodionova joined forces with Darija Jurak (Aviators) to defeat Katarzyna Kawa and Jasmina Tinjic 6-4, 7-6(3) in a first-round meeting. Rodionova and Jurak have triumphed on grass before, having lifted the Eastbourne trophy in 2016.

Yanina Wickmayer (Breakers) joined Rodionova and Jurak in the Aegon Open quarterfinals. The Belgian and British favorite Johanna Konta overcame Chia-Jung Chuang and Renata Voracova 2-6, 7-6(5), 10-5. Wickmayer and Konta will square off as rivals Thursday when they take Centre Court for their second round singles clash.