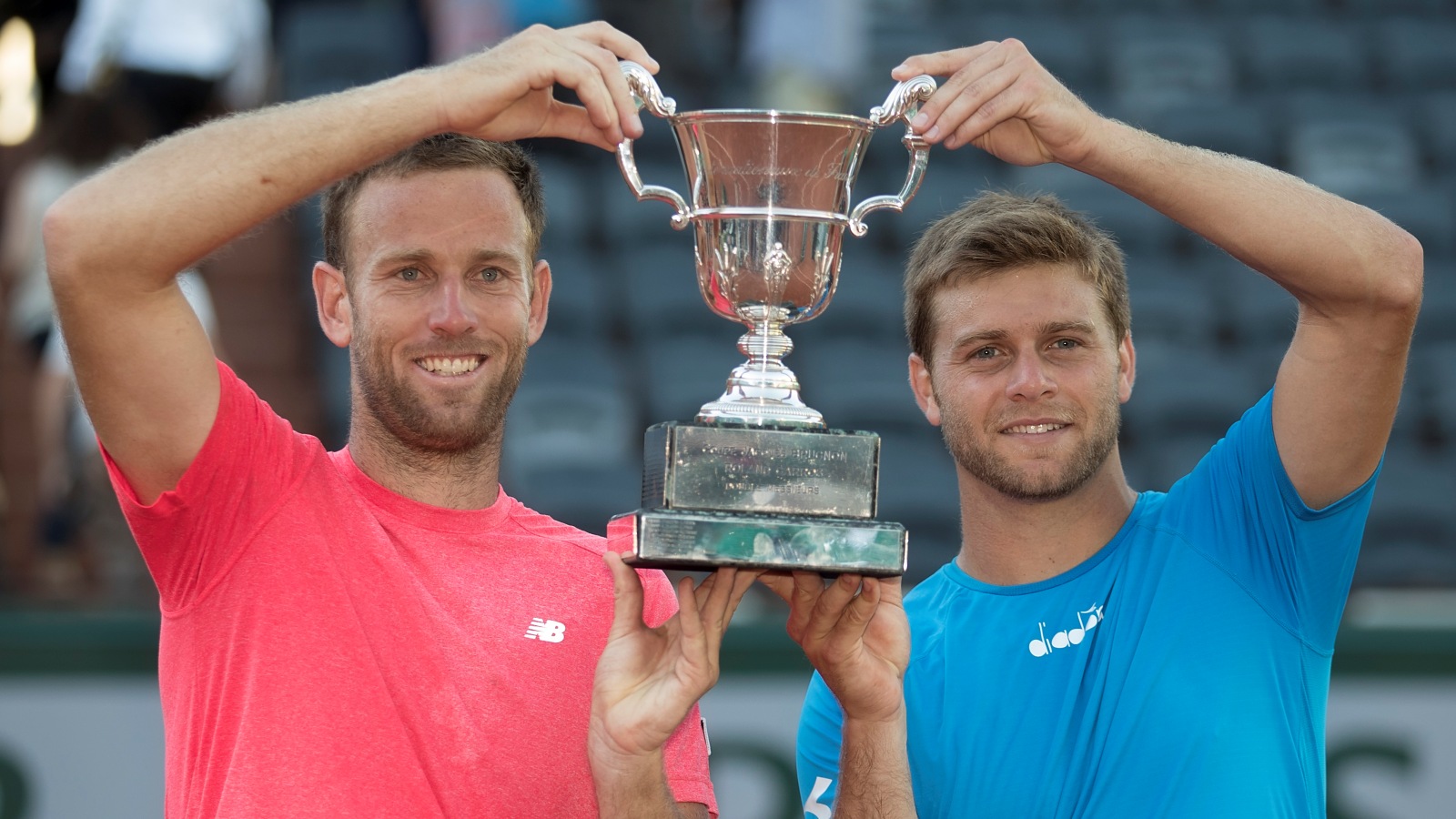 “This is super special. Wouldn’t have been more happy to do this with Michael and do it this summer,” Harrison said in a post-match press conference. “But I’m hoping this can lead into singles success as well, and I know my confidence will be very high coming off of this.”

Neither team was able to break until the sixth game of the decisive set, when an untimely double fault by Gonzalez handed the American and Kiwi a 4-2 advantage. Young and Gonzalez quickly regrouped and thanks to some heavy returns, broke Venus on their third break point in the game to get back on serve. Unfortunately for Young, back-to-back double faults enabled Harrison and Venus to move ahead 5-3. The final game went to deuce, but Harrison ultimately served it out after a Gonzalez forehand sailed long.

Harrison and Venus completed their magical run by winning all six of their matches in three sets. Among their victories included defeating fourth seeds Lukasz Kubot and Marcelo Melo, seventh seeds Ivan Dodig and Marcel Granollers, and 16th seeds Juan Sebastian Cabal and Robert Farah. The victory marks the pair’s second team trophy this season, having captured the crown in Estoril.

For Harrison, he adds to his recent career resurgence, following his 2016 Mylan WTT MVP season with the champion Aviators, maiden ATP singles title in February (Memphis) and a career-high singles ranking.

Young was bidding to win his first tour-level title and enjoyed his best major run.