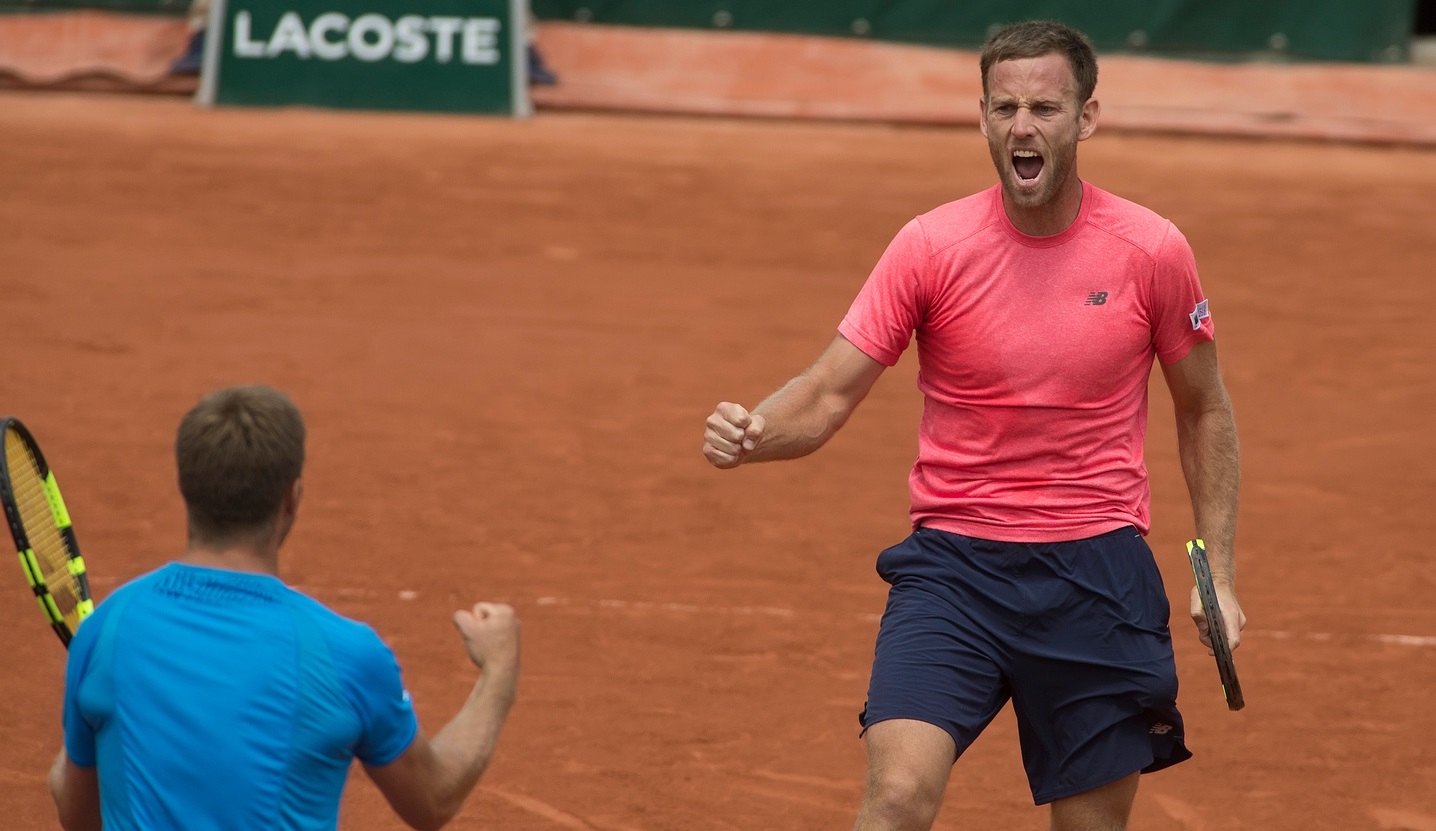 All tournament long, Ryan Harrison (San Diego Aviators) and Michael Venus have gone the distance. Whatever the reason, it’s continued to work and now the two find themselves in the Roland Garros men’s doubles final.

Harrison and Venus prevailed in a decisive third set for the fifth time in Paris, rallying past 16th seeds Robert Farah 4-6, 6-3, 6-4 in the semifinals of the French Open. The two edged the Colombians 97 to 94 in total points won and erased seven of the break points against their serves.

The American and Kiwi are bidding to win their second team title together, having picked up the Estoril trophy earlier this spring on clay. Both are seeking their first piece of major hardware and will need to defeat fellow Mylan WTT Family member Donald Young (Philadelphia Freedoms) and Santiago Gonzalez in Saturday’s final.