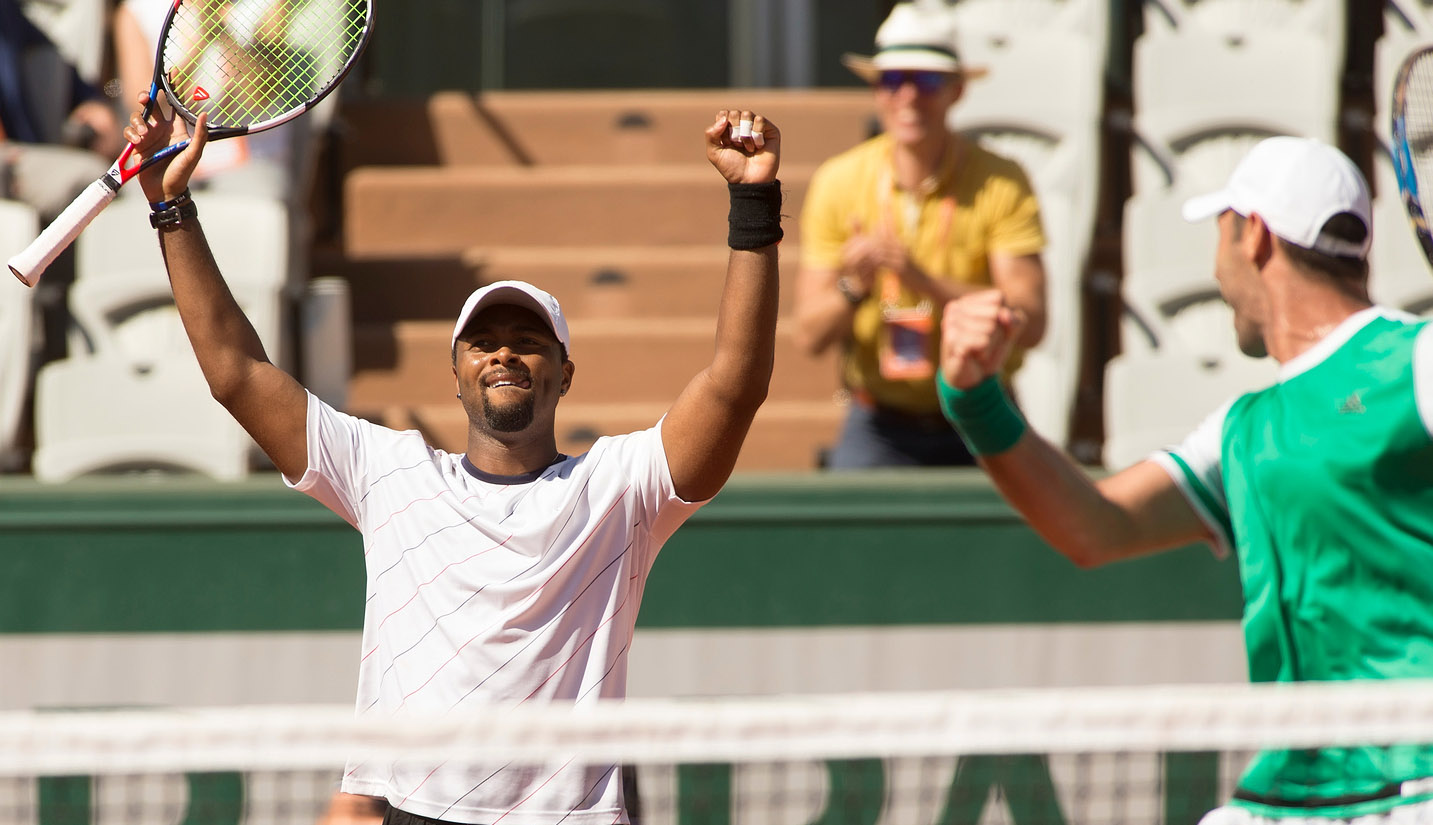 Donald Young is widely known more for his singles game, but the Philadelphia Freedoms star is now just one victory away from becoming a Grand Slam champion on the doubles court.

Young and Santiago Gonzalez kept their fairytale run alive Thursday at Roland Garros, overcoming Fernando Verdasco and Nenad Zimonjic 6-7(3), 7-5, 6-3 in a semifinal clash on Suzanne-Lenglen Court. The American-Mexican pair saved nine of the 11 break points they faced to seal the win in two hours and 28 minutes.

Both Young and Gonzalez were contesting their first major semifinal in men’s doubles, with Young previously never advancing beyond the third round. The two will bid to cap off their tournament in Saturday’s final against the Mylan WTT duo of Ryan Harrison (San Diego Aviators) and Michael Venus (Orange County Breakers) or 16th seeds Juan Sebastian Cabal and Robert Farah.