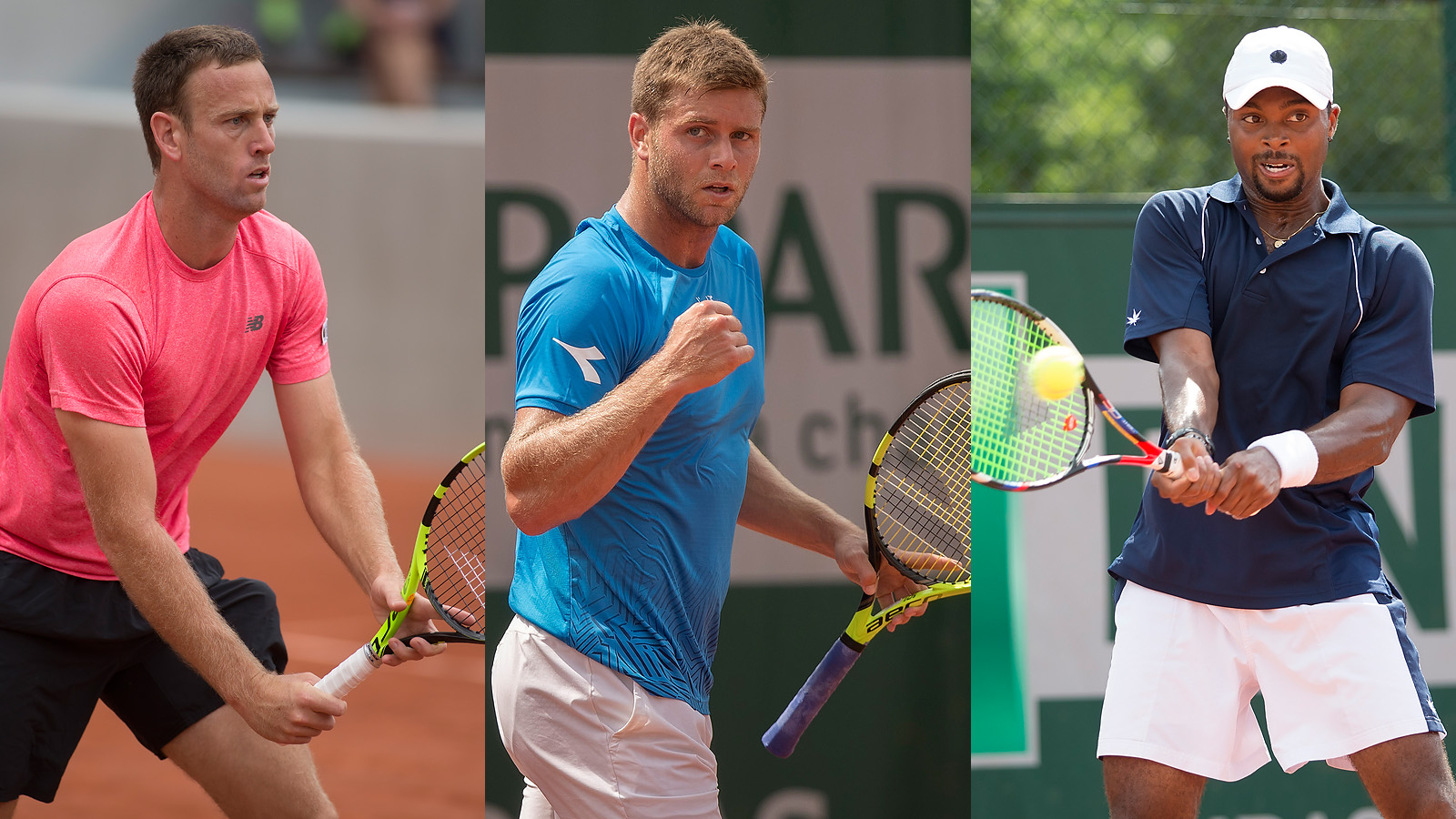 Four teams are left standing in the men‘s doubles draw at Roland Garros. All four are chasing their first major team title. Two competitors (among the eight) are playing Mylan WTT this summer and find themselves in unfamiliar territory on the Grand Slam grounds.

Ryan Harrison (San Diego Aviators) and Michael Venus showcased their adeptness on the red dirt earlier in the clay season by teaming up to win the title in Estoril. But neither has gone deep at a major before.

Friends since their junior days, Harrison and Venus have stepped up when it‘s counted most all tournament long, prevailing four times in a decisive third set. Their victories include ousting fourth seeds Lukasz Kubot and Marcelo Melo, and seventh-seeded Ivan Dodig and Marcel Granollers. The two will bid to reach the French Open final against the more established tandem of Juan Sebastian Cabal and Robert Farah, the 16th seeds and holders of two clay trophies this year.

On the bottom half of the draw, Donald Young (Philadelphia Freedoms) and Santiago Gonzalez quietly but confidently progressed to the last four. They began by upsetting Young‘s Philadelphia teammate Fabrice Martin and Daniel Nestor, and added two more wins before putting together their most impressive performance.

In the quarterfinals, Young and Gonzalez took down two-time major champions Bruno Soares (Washington Kastles) and Jamie Murray by rallying to win the second and third sets in nail-biting tiebreakers. Young, who lost a heartbreaker in his singles opener to David Ferrer 13-11 in the fifth set ÔÇô has been in the semifinals of a major once before ÔÇô in mixed doubles at the 2014 US Open with Taylor Townsend. This time, he‘ll look to go a step or two further with Gonzalez when the pair takes on Fernando Verdasco and Nenad Zimonjic, a former event champion.

*Both semifinals are expected to take place Thursday, June 8. You can the Roland Garros website for schedule updates here.