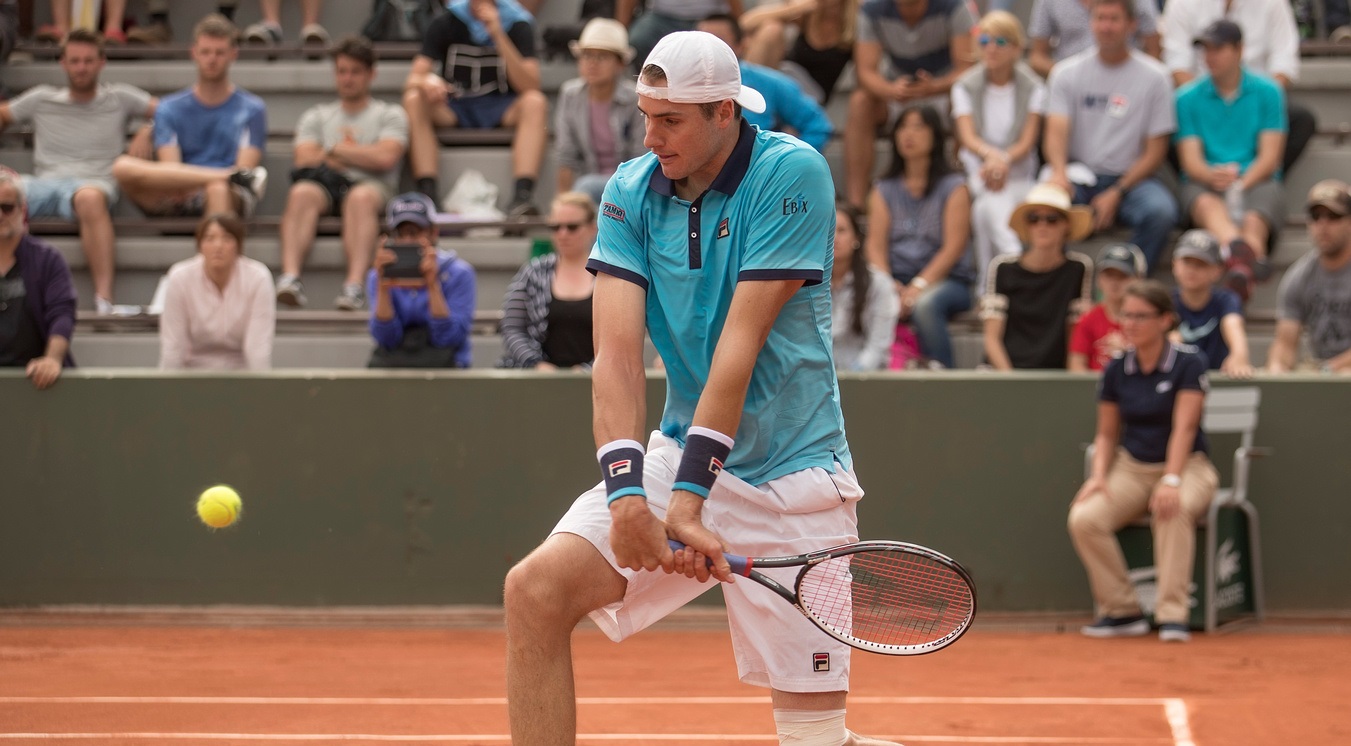 Among those in the winners‘ circle included the New York Empire‘s John Isner and Eugenie Bouchard. Isner, the 21st seed, defeated Jordan Thompson 6-3, 4-6, 7-6(5), 6-3 to win his opening round at the event for the sixth consecutive year. Bouchard turned the tide to overcome Risa Ozaki 2-6, 6-3, 6-2 in one hour and 48 minutes, setting a second-round meeting with 17th-seeded Anastasija Sevastova.