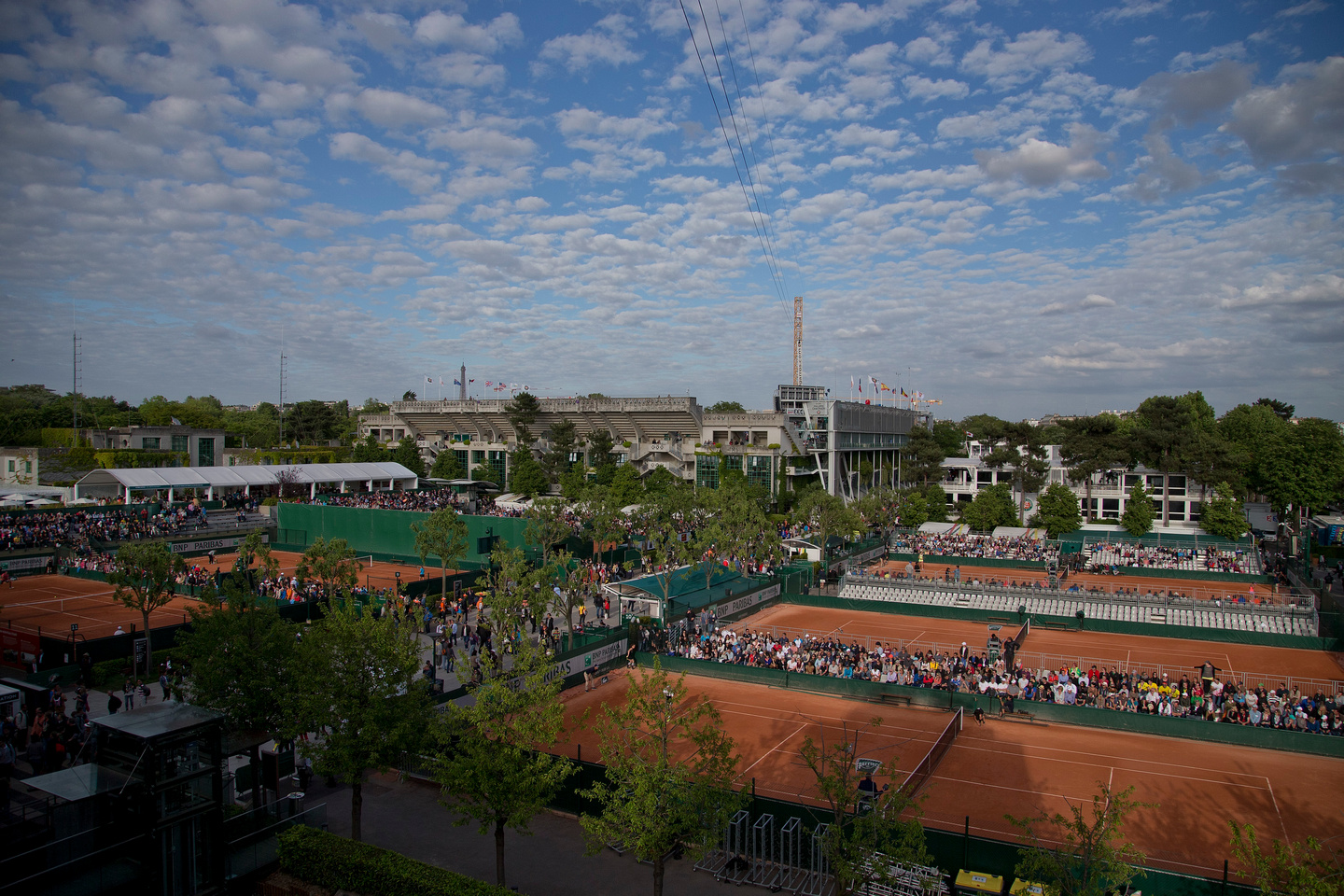 Seventeen members of this year‘s Mylan WTT lineup feature in the singles main draws at the French Open, which kicks off Sunday in Paris.

One matchup pits two WTT rookies against each other, as Springfield Lasers newcomer Daria Kasatkina takes on Yanina Wickmayer of the Orange County Breakers. Kasatkina broke through for her first WTA singles title in Charleston to begin her clay season, while Wickmayer is aiming to back up a third-round showing from 2016.

On the men‘s side, a number of top Americans look to make their mark on the red clay. Jack Sock, selected No. 1 in this year‘s Mylan WTT Marquee Draft by the Lasers, plays Jiri Vesely. Sock is the winner of two titles thus far in 2017 and enters Paris as the No. 14 seed. His Davis Cup teammates John Isner (Empire), Steve Johnson (Breakers) and Sam Querrey (Kastles) are also seeded at 21, 25 and 27 respectively. Rounding out the men‘s participants include Donald Young (Freedoms), Frances Tiafoe (Kastles), Teymuraz Gabashvili (Breakers) and Guido Pella (Empire), who clashes in the opening round with compatriot Juan Martin del Potro.

Doubles action is expected to begin on Tuesday. The draws for men‘s, women‘s and mixed doubles are yet to be conducted, but a number of Mylan WTT stars are more than ready for the task at hand. Kastles contingent Martina Hingis, Bob and Mike Bryan and Bruno Soares; Aviators duo Raven Klaasen and Rajeev Ram; Kastles-Aviators tandem Anastasia Rodionova and Darija Jurak; and 2014 Roland Garros mixed doubles champion Jean-Julien Rojer (Lasers) are among the  Mylan WTT Family members chasing doubles hardware.