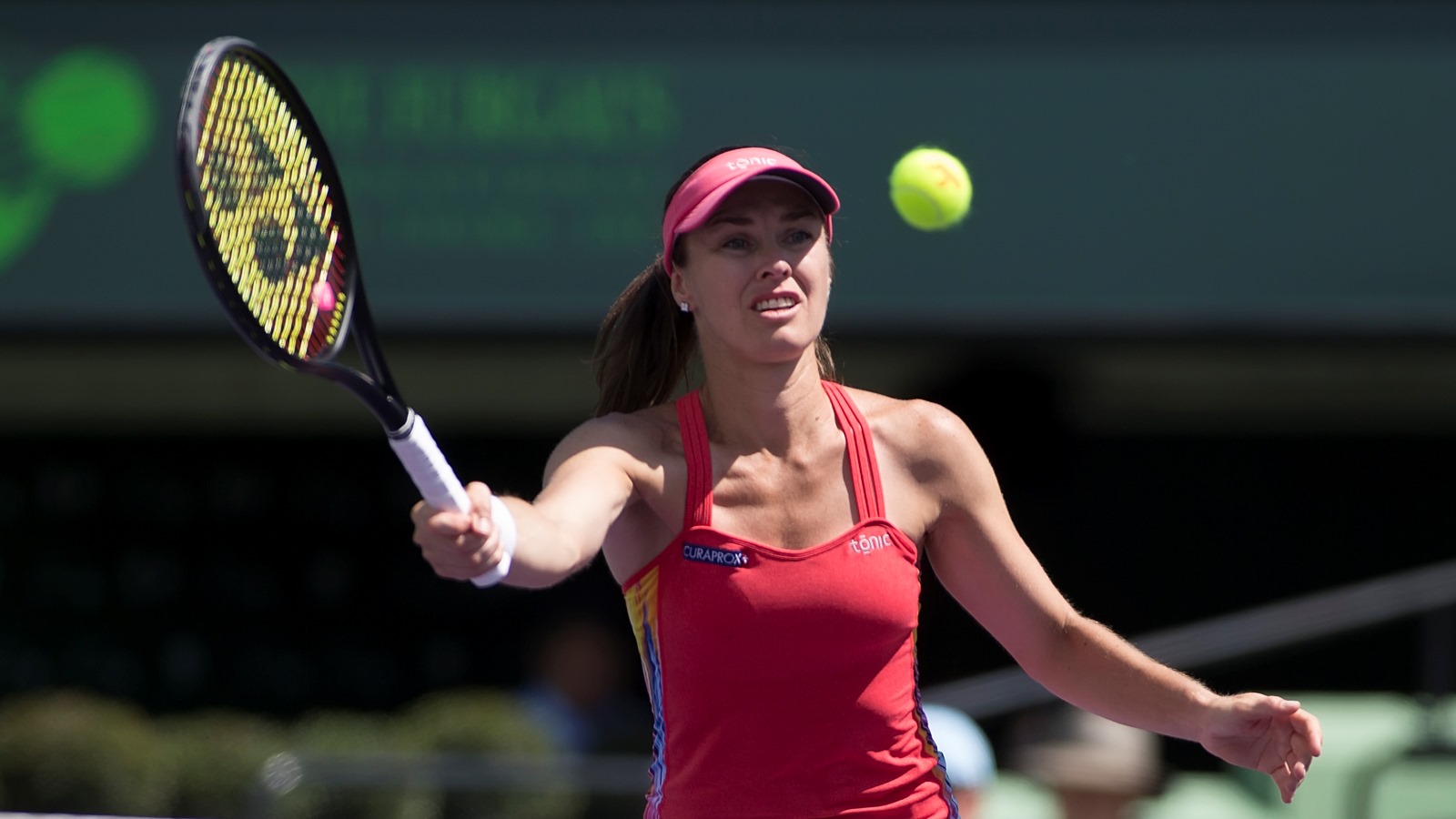 Washington Kastles stalwart Martina Hingis is our repeat selection for Mylan WTT Family MVP after winning her second title in as many weeks. Hingis and Yung-Jan Chan will head into Roland Garros as one of the pre-tournament women‘s doubles favorites after completing a Madrid-Rome double.

The two nearly went down in their opening match at the Internazionali BNL d’Italia , saving a match point before surviving 4-6, 7-5, 11-9 against Nao Hibino and Alicja Rosolska in the second round. Following that close contest, Hingis and Chan won every set the rest of the way. In the final, Hingis and Chan edged Ekaterina Makarova and Elena Vesnina 7-5, 7-6(4) to win their third trophy this season. The victory saw Hingis successfully retain the crown after triumphing last year with Sania Mirza.

John Isner (New York Empire) put together his best run of 2017 by reaching the semifinals of the men‘s event.

Isner took down former Roland Garros champion and world No. 3 Stan Wawrinka in the third round and backed it up with a hard-fought quarterfinal win over eighth-ranked Marin Cilic. Isner, who became the first American in nine years to appear in the last four in Rome, pushed eventual champion Alexander Zverev to three sets before falling to the 20-year-old sensation. Isner also posted two wins in doubles alongside Jack Sock (Springfield Lasers), scoring victories over fellow Mylan WTT players Jean-Julien Rojer (Lasers) and Bruno Soares (Kastles) in the process.