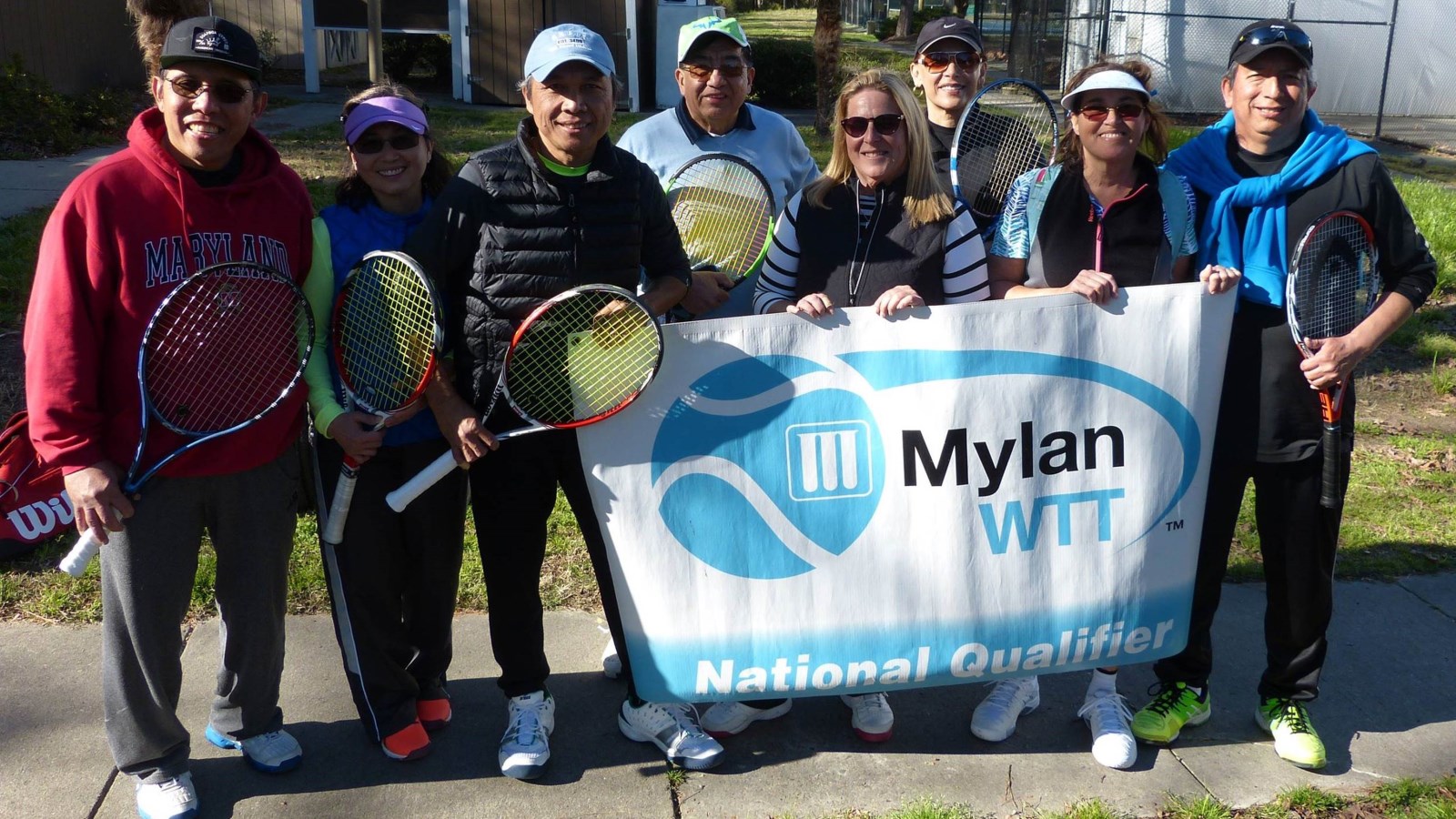 The 2017 Mylan WTT Rec League National Qualifier schedule includes seven events leading up to the Mylan WTT Nationals in Indian Wells. The next NQ is set for May 12-14 at the Darling Tennis Center in Las Vegas, Nev.