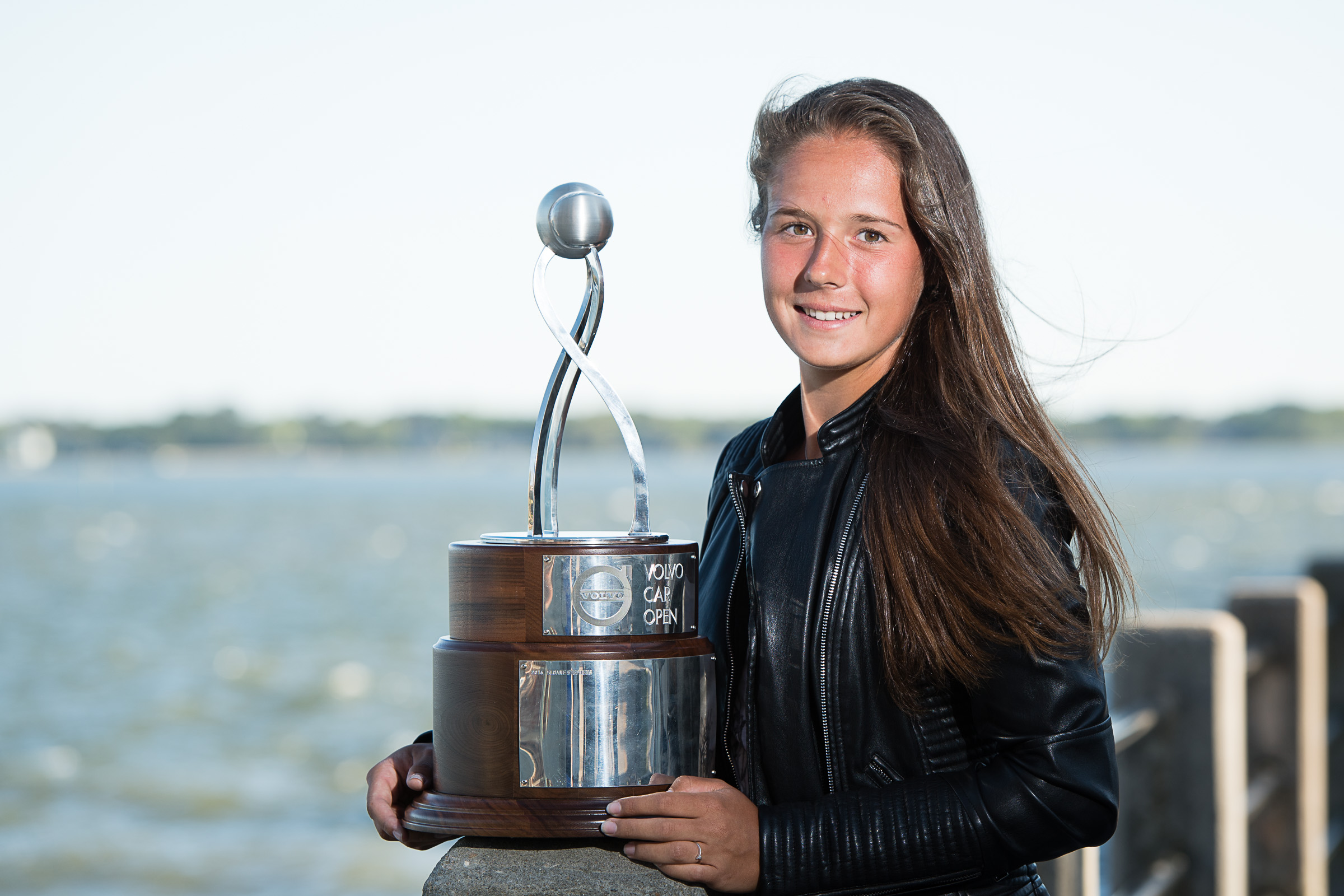 It was a week to remember for Daria Kasatkina in Charleston, as the Springfield Lasers rookie claimed her first WTA singles crown. With her triumph, ÔÇÿDasha‘ is our Mylan WTT Family MVP this week.

Entering the Volvo Car Open, Kasatkina was looking to regain her form after dropping four consecutive matches. A change in surfaces proved to be a spark plug for the 19-year-old, who quietly but confidently put together six consecutive victories, including wins over reigning Olympic champion Monica Puig and Daria Gavrilova. Kasatkina completed the task at hand in Sunday‘s title match, overwhelming fellow teen Jelena Ostapenko 6-3, 6-1 in 66 minutes.

“When I won the last ball, everything like closed and I just feel like I’m dreaming,“ Kasatkina said.

Kasatkina vaulted 13 spots to get back inside the Top 30 of the latest WTA Singles Rankings, at No. 29. The Russian will now turn her attention to the European clay season, where she‘ll look to keep the momentum going on her favorite surface.