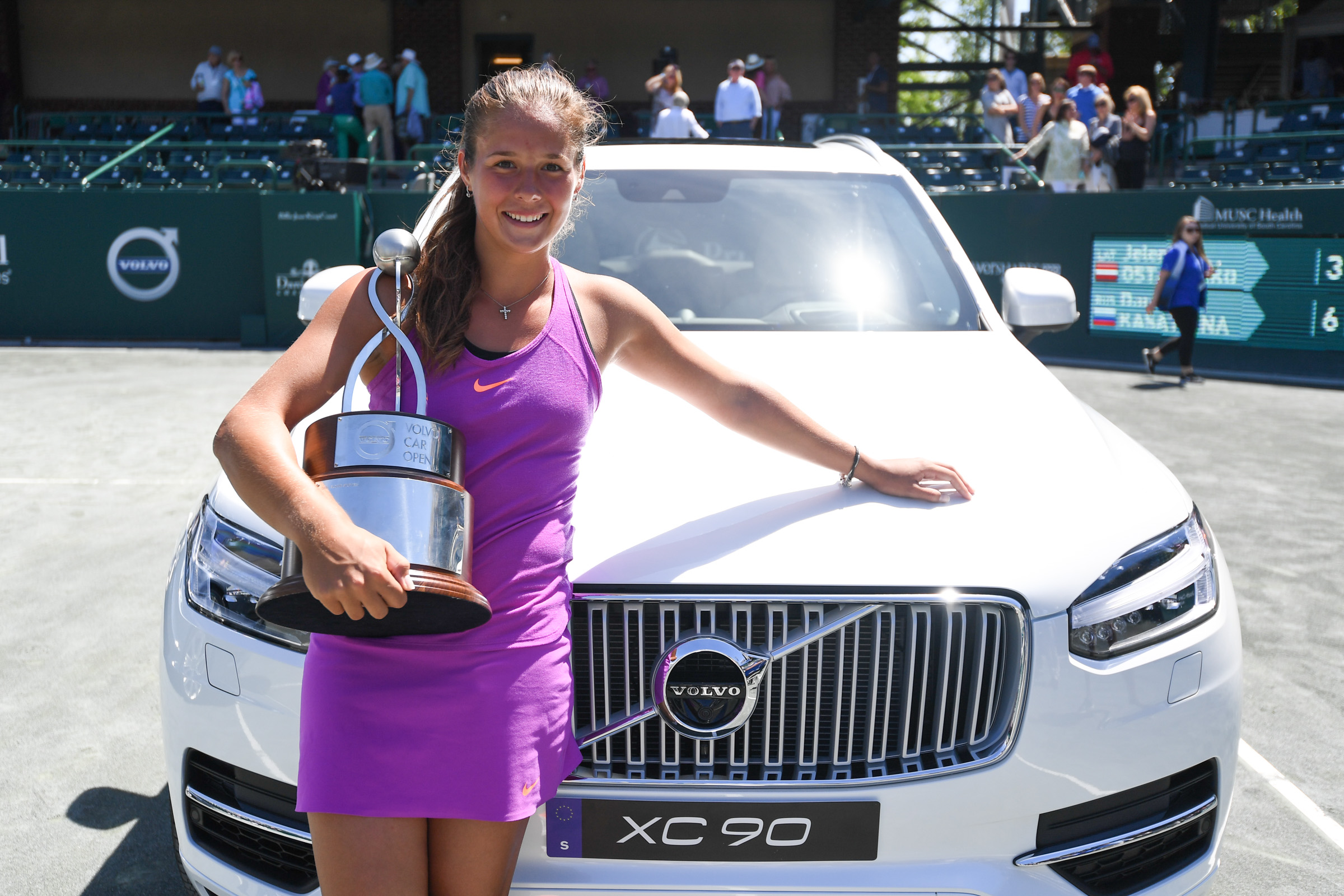 Competing in the first all-teen final on the WTA Tour since 2009, Daria Kasatkina emerged victorious to capture her first singles crown in Charleston. Kasatkina brushed aside Jelena Ostapenko 6-3, 6-1 to become the last woman standing at the Volvo Car Open.

“I don’t realize it yet, so I’m just enjoying it every moment, every second“, Kasatkina told the WTA website. “And really, when I was on the court after the last point, I just wanted the moment to stop because it was one of the best moments in my life.“

From 3-3 in the first set, Kasatkina dropped just one further game to claim the championship clash in 66 minutes. The Russian broke Ostapenko five times and executed a much cleaner and consistent match with six winners to seven unforced errors (to the Latvian’s ratio of 25 winners to 38 unforced errors).

“We decided that I have to go back and make her tired. It was a good tactic, I think,“ Kasatkina added.

Kasatkina‘s effort throughout the week put an end to a four-match losing skid and will propel her back inside the Top 30 of the WTA Rankings. The 19-year-old, who will make her Mylan WTT debut for the Springfield Lasers in July, previously reached the quarterfinals in Sydney and Doha this season by ousting Angelique Kerber on both occasions.