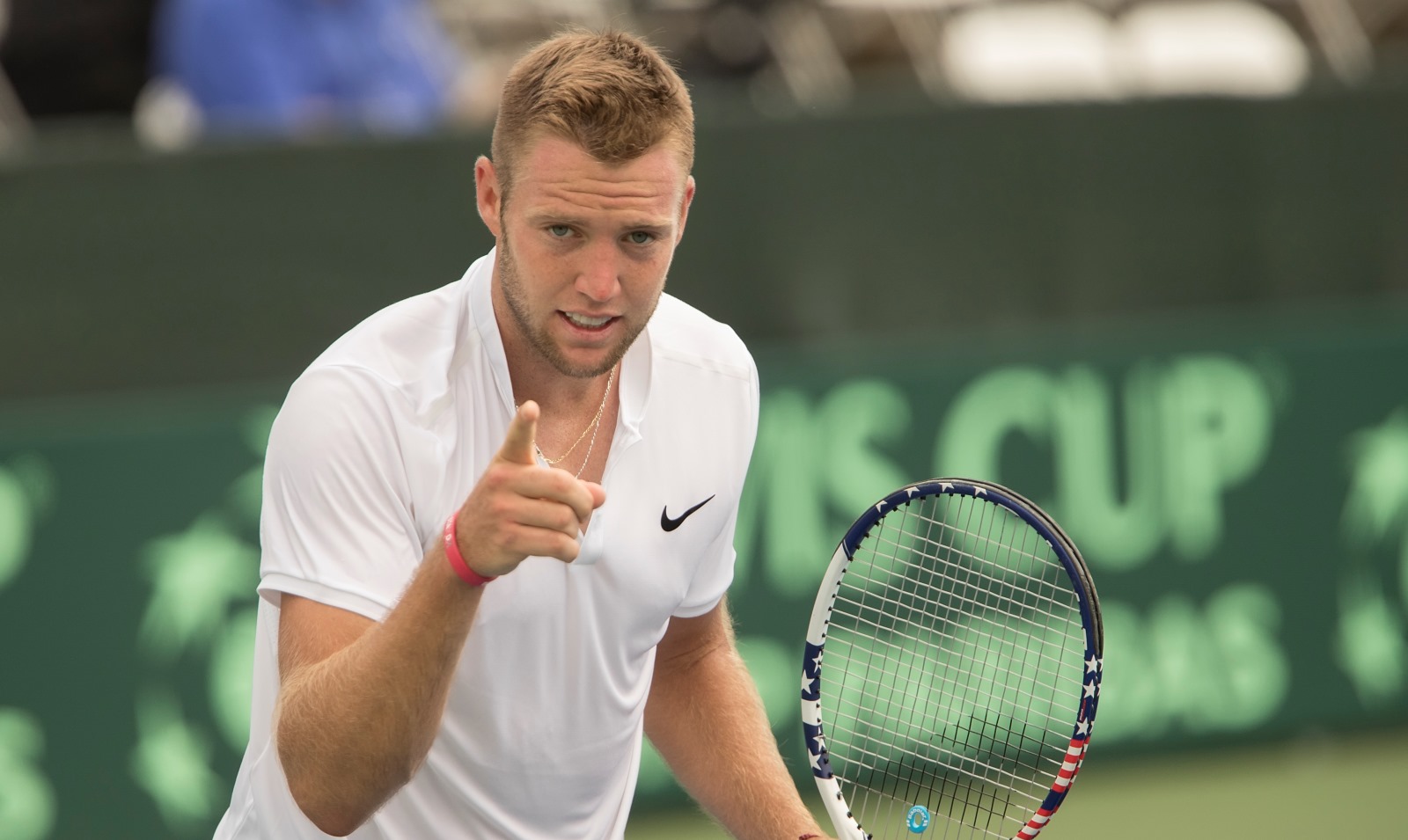 Jack Sock, the top-ranked American on the ATP World Tour, is also the top selection in the 2017 Mylan World TeamTennis Marquee Draft. The Springfield Lasers tabbed the Kansas resident with the first overall pick in today‘s draft. Other top names set for action this summer include Venus Williams, Martina Hingis, and Bob and Mike Bryan returning for the Washington Kastles; John Isner, Eugenie Bouchard and Mardy Fish heading to the New York Empire; and Andy Roddick and Sloane Stephens joining the Philadelphia Freedoms.

Team lineups will be finalized at the Mylan WTT Roster Draft on March 14 in Indian Wells, Calif. The regular season schedule for the 2017 edition of Mylan WTT presented by GEICO will be released in early March. The six teams will play 14 regular season matches between July 16-August 2 with the top two teams advancing to the Mylan WTT Finals on Saturday, August 5.

Mylan WTT is the fifth longest-running major professional team sports league in the U.S. behind only the NFL, NBA, MLB and NHL. This is the 42nd season of the innovative league which was co-founded in 1974 by Billie Jean King.

The Springfield Lasers traded up in a pre-Draft deal with the New York Empire to draft from the top slot and take Kansas City-resident Jack Sock. The 24-year-old, who will play his first season of Mylan WTT, has strung together an impressive resume since turning pro in 2011. In addition to his two ATP singles crowns, the top-ranked American won gold and bronze medals at the 2016 Olympics and holds Wimbledon doubles and US Open mixed doubles titles. Sock is currently ranked No. 21 on the ATP World Tour.

Looking to bounce back from their last-place finish in 2016, the New York Empire picked up Eugenie Bouchard, WTT veteran John Isner and former World No. 7 Mardy Fish. Bouchard has played two seasons in the league, most recently in 2013. The Canadian is a former Wimbledon finalist and semifinalist at the Australian Open and French Open. Isner, who spent the past two WTT seasons in Springfield, is a long-time member of the United States Davis Cup team and has a combined 14 ATP singles and doubles titles. Fish is slated to compete in his seventh WTT season. He won the silver medal at the 2004 Olympics in Athens and won six singles titles and eight doubles titles on the ATP World Tour.

The Philadelphia Freedoms added two Americans to their roster in Andy Roddick and Sloane Stephens. Recently selected for induction into the International Tennis Hall Of Fame this summer, Roddick will return to Philadelphia for his 10th WTT season, having previously suited up for the Freedoms in 2010. Stephens, a former world No. 11 and winner of four WTA singles titles, will make her Freedoms debut in only her second WTT season. She previously played one full season as an amateur in 2009.

Washington is looking to get back on track after missing the post-season last summer for the first time since 2010. The Kastles are bringing back four former World No. 1s with two-time WTT Female MVP Martina Hingis, a resurgent Venus Williams, and the most successful doubles tandem in tour history Bob and Mike Bryan. The Kastles will be aiming for a record seventh WTT championship as they celebrate their 10th anniversary season.