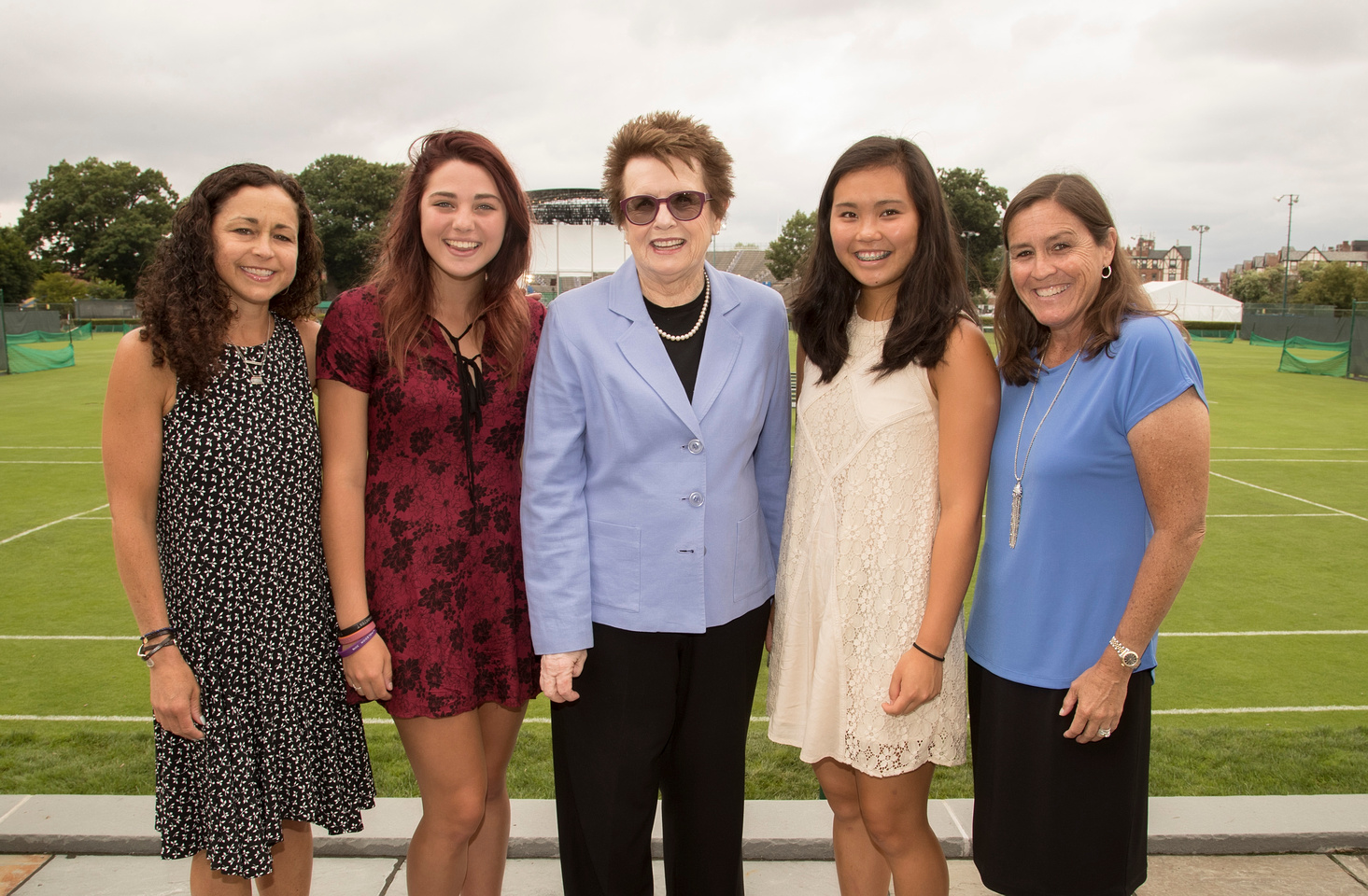 The Novo Nordisk Donnelly Awards annually distribute $39,000 in scholarships, including two one-time $7,500 national scholarships and eight one-time $3,000 regional scholarships.  The scholarships are awarded to male and female athletes ages 14-21 and in good academic standing, who have diabetes and play tennis competitively in tournaments or on their school team.

Edin, who attends Saving Grace Christian Academy through home schooling, started playing tennis at 11 years old and decided to play high school tennis at Staples-Motley-Verndale in the fall of 2014 and was soon playing No. 1 singles. During the past season, she was named Section 8A Singles Champion and took 3rd place in the Minnesota State High School Championships.  During her first year on varsity in 2014, Edin was diagnosed with Type 1 diabetes.  Since her diagnosis, Edin has excelled both on and off the court.  She was named to the 2016 USTA Leadership team while also being inducted into the National Society of High School Scholars.  Izabella was named the winner of the 2015 USTA Northern Jerry Noyce Junior Sportsmanship Award and was selected to participate in the 2016 BJK WTT Junior Nationals in San Diego for the USTA Northern team.

Zhong is headed into her senior year at Mountain Vista High School in Highlands Ranch, Colo. For the past three years, Zhong has led her team as the No. 1 girls singles player. At 10 years old, Zhong was diagnosed with Type 1 Diabetes and began playing tennis. Since taking up the sport, Zhong was twice named to the All State team and MVP of her high school team. Casey was a National Zonal team member in the 12, 14 and 16 and under divisions and was a recipient of the sportsmanship award from the Colorado Tennis Association.  She has been on the Academic Honor Roll for the past three years and is part of the National Honor Society and Spanish Honor Society. In her free time, she volunteers at Brookdale Nursing Home and the USPTA Wheelchair Tennis Clinic.

These awards are named after two former World TeamTennis executives and tennis champions, Diane Donnelly Stone and Tracey Donnelly Maltby, who are sisters.  Stone was an All-American and NCAA doubles champion at Northwestern University, and Maltby earned All-Big Ten honors at the University of Iowa.  Both women have lived successfully with diabetes since childhood. The scholarship program was established by King, through WTT Charities, in 1998 to encourage children with diabetes to lead an active life and compete in tennis.

About Novo Nordisk:
Novo Nordisk is a global healthcare company with more than 90 years of innovation and leadership in diabetes care. This heritage has given us experience and capabilities that also enable us to help people defeat other serious chronic conditions: hemophilia, growth disorders and obesity. With U.S. headquarters in Plainsboro, N.J., Novo Nordisk Inc. has more than 5,000 employees in the United States. For more information, visit novonordisk.us or follow us on Twitter: @novonordiskus.