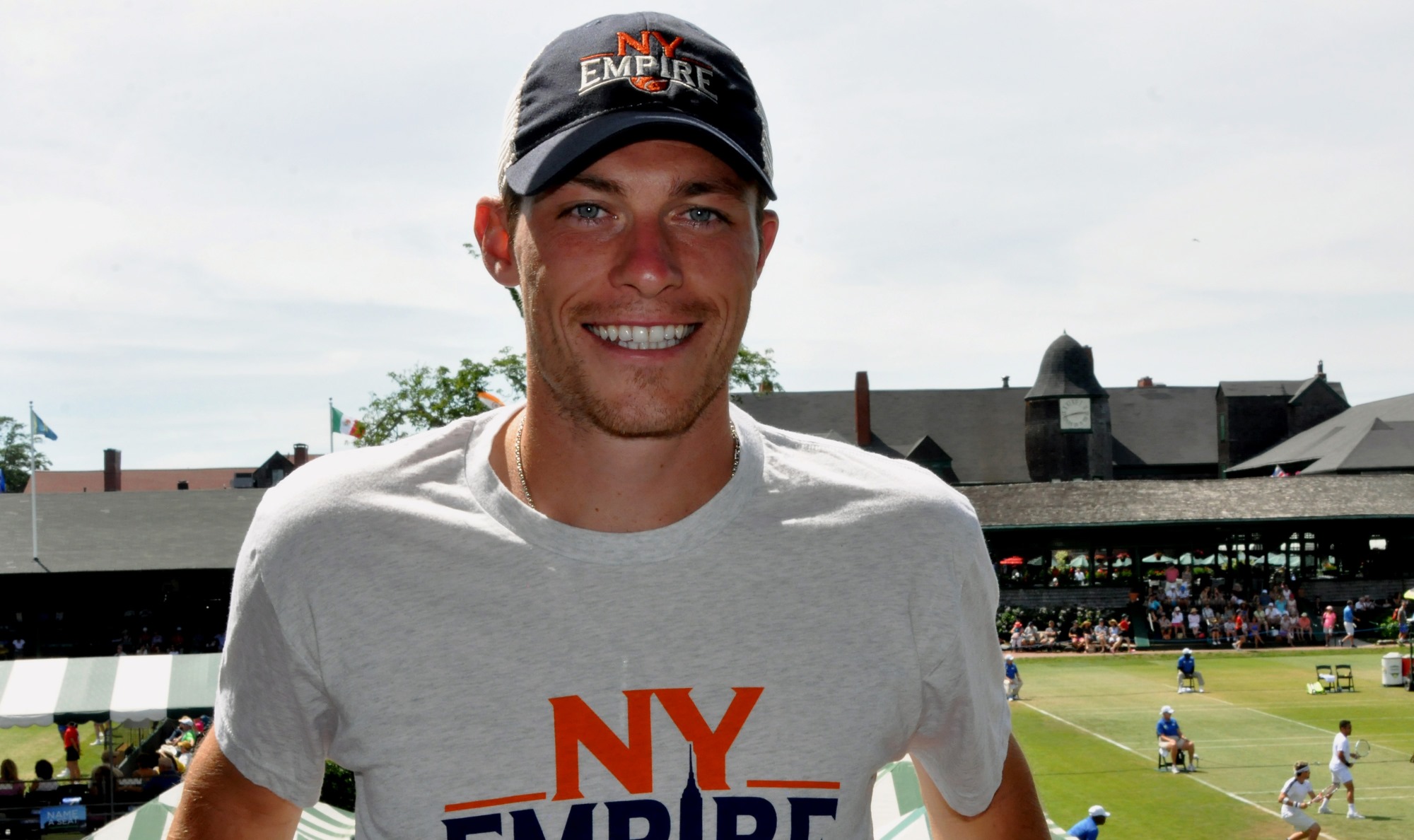 A year ago, Neal Skupski stepped in at the last minute to play Mylan World TeamTennis. At season‘s end, he was named the Mylan WTT Male Rookie of the Year after helping his team reach the postseason.

In eight days, the Liverpool native will join the inaugural New York Empire, who will host the five-time defending league champion Washington Kastles on July 31. Skupski is excited and energized to suit up for Empire head coach Patrick McEnroe and is hungry for a bigger piece of the pie this time around.

WTT.com caught up with the 26-year-old, where he reflected on his rookie season, previous encounter with teammate Andy Roddick and more…

How much are you looking forward to playing your second season of Mylan WTT after doing so well in 2015?
I love World TeamTennis. It‘s an unbelievable setup. It was my first year last year. It‘s a great opportunity for me to show my skills again, especially on the doubles court. It‘s great to be playing for New York this year. It‘s an exciting new team. I can‘t wait to be playing at Forest Hills where the US Open was previously held. It has a lot of history. I can‘t wait to get on the court and have so much fun.

Andy Roddick will join the team during the second week. What previous interactions, if any, have you had with him?
I played in a Great Britain versus US 16s tournament in New York and I played a couple of points against him. He won‘t remember who I am at all (laughter). He‘s going to be a massive figure around us on the team and it‘s going to be amazing just to pick his brain and see what he thinks aboutÔÇª maybe he can give me a few tips.

He‘s obviously a singles guy but he knows how to play doubles. He‘s played on the Davis Cup before. He‘s been on a team with the Bryans so he picks up a lot of tennis knowledge. So it‘s going to be great to be around him. And we have Christina McHale, an up and coming WTA player from America. Guido Pella from Argentina is having a great season this year. It‘s exciting to be on a new team and I think we can go all the way.

In Mylan WTT, the best teams are the ones that can create team chemistryÔÇª what is it about your game or personality that fits the mold in a format like WTT‘s?
Coming in last minute in 2015, I didn‘t have much time to think about it and I think that gave me an advantage because I was learning all the rules of WTT on the plane ride over. I was strapped in very last minute and I was playing two days later. But I also went to college so I was always around a team environment, which also helped. My brother is a big influence on me as well, and when you‘re playing doubles, it‘s pretty much a team the whole time. So to play in a team environment, which I would rather do than play individually, is going to great again.

The Empire will battle the Washington Kastles four times this season. What is it going to take to be competitive against their roster?
The Washington Kastles are obviously an amazing team. They‘ve got the Bryans this year. They‘ve got Leander Paes. They‘ve got Martina Hingis. They‘re going to be a tough team to beat but if we just bring a lot of energy, team spirit, which they do, and match them in every way, I think there‘s no reason why on a day we can‘t defeat them. They‘ve won the last five years, but teams have beaten them in the regular season, just not in the postseason. It‘s going to be a tough challenge but I definitely think we can do it.

What do you enjoy most about New York City?
I definitely like the shopping. The shops are good fun. I‘m a big coffee fan of Starbucks, too. I think someone said there‘s Starbucks on every corner. There are so many people, the hustle and bustle, the energy that the city brings makes it such a great place to be. Hopefully the fans will come out and support us.