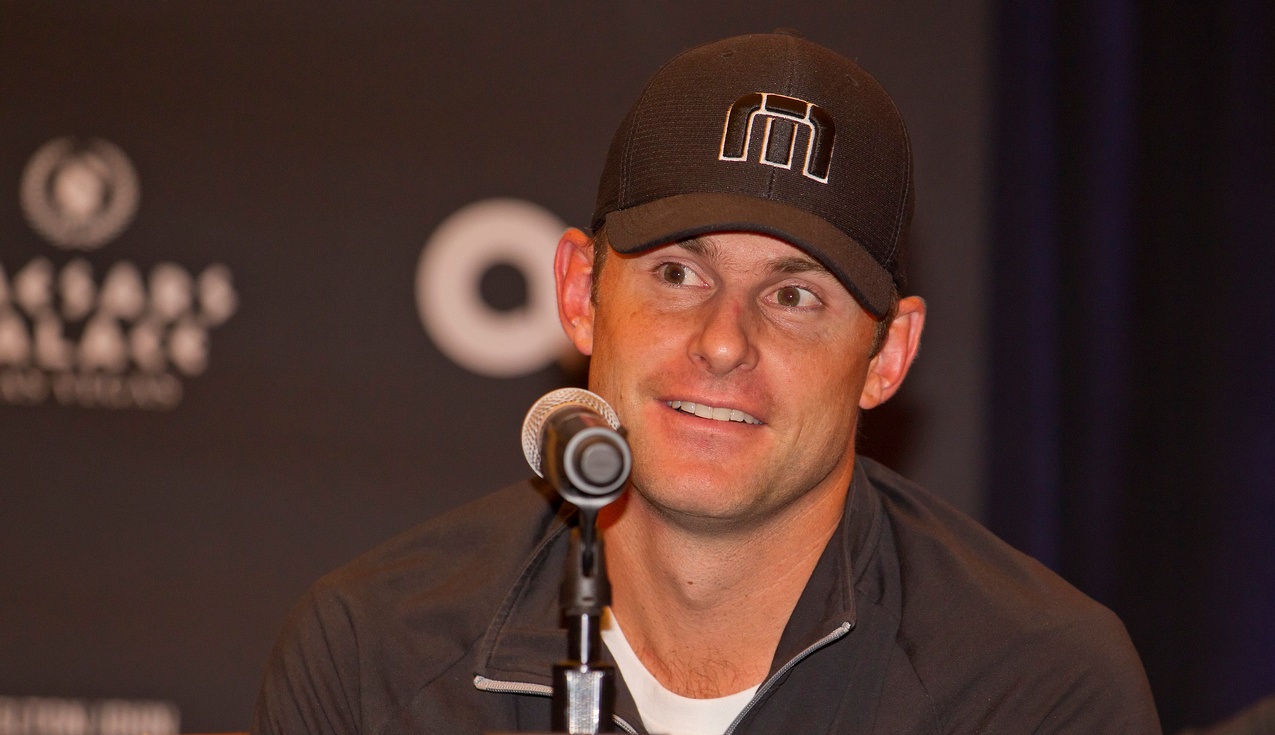 The 2016 Mylan World TeamTennis season will have a fresh look as six teams compete for the King Trophy, including a new franchise based in New York City. The New York Empire was announced by league officials today and will play at the historic Forest Hills Stadium at The West Side Tennis Club in Queens, N.Y., former home of the US Open.

Former world No. 1 Andy Roddick will be one of the headliners for the Empire in their inaugural season. The team picked up the rights to Roddick in a transaction with the Orange County Breakers earlier this week. The Empire also announced that ESPN commentator and former tour player Patrick McEnroe will be their coach.

The Empire brings Mylan WTT back to New York for the first time since the New York Sportimes moved to San Diego after the 2013 season. The Sportimes played in the area from 2000-2013, winning one championship in 2005. The iconic New York Apples competed in the 1970s where they won the title in 1976 (as the New York Sets) and 1977.

Along with the return to the New York market, the 2016 season will include 45 hours of live match coverage on ESPN3 which highlights more than 250 hours of Mylan WTT matches and special programming airing on Tennis Channel, Comcast SportsNet, Altitude Sports, Mediacom and other regional sports networks. ESPN3 will broadcast one match daily and ESPN2 will also air one featured match broadcast.

Building on the ESPN coverage, the league is also increasing its international broadcast reach. A season preview show and weekly highlight series will air internationally on five continents in over 100 countries including Eurosport, Eurosport Asia, Supersport, Gaora, FOX Sports Australia, and WHY TV.

Although the Mylan WTT season traditionally begins immediately following Wimbledon, the start of the season has moved to the end of July during this action-packed Olympic summer. Each team will play 12 regular season matches (six home, six away) in 14 days. The regular season runs July 31 through August 13 with the top two teams advancing to the Mylan WTT Finals on Saturday, August 27 in the New York City area.

Along with the New York team, franchises for the 2016 season include the 5-time defending champion Washington Kastles in Washington, DC; the Philadelphia Freedoms owned by league co-founder Billie Jean King; the Missouri-based Springfield Lasers; the San Diego Aviators and the Orange County Breakers. The Breakers played in Newport Beach, Calif., from 2003 to 2013, then moved to Austin for the past two seasons. The team returns to their Orange County roots in 2016 at the Newport Beach Tennis Club.

The six teams will build their rosters at the Mylan WTT Player Draft on Friday, March 25 in Miami, during the Miami Open tennis tournament held annually on Key Biscayne. The Kastles look to keep their dynasty intact in 2016. Led by superstars Martina Hingis, Venus Williams and doubles legend Leander Paes in 2015, the Kastles captured their sixth overall championship.

The Empire will hope that Roddick and McEnroe can bring their team some of the same magic of their run to the 2007 US Davis Cup title. This will be the ninth season for Roddick, who also joined the World TeamTennis Ownership Group in 2013 along with Venus Williams. The former US Open champion is also active off the court, having founded the Andy Roddick Foundation which has raised more than $14 million for charity since 2001 and works to expand opportunities for young people to learn, thrive and succeed.

“As both a player and an owner I have always enjoyed all that encompasses Mylan WTT,“ added Roddick. “To be able to play on the legendary courts at Forest Hills and be involved with a team in a city that I love, New York, will make this even more special.“

After leaving his Davis Cup captain role in 2010, McEnroe focused on his television commentary work as well as leading the player development charge for the USTA until 2014. McEnroe, who resides in New York City, is very familiar with Mylan World TeamTennis having played six seasons and was a co-owner of a Hamptons-based franchise from 2000-2002.

About Mylan World TeamTennis:
Mylan World TeamTennis is the innovative leader in professional team tennis competition and features many of the world‘s best players competing annually for the King Trophy, the league‘s championship trophy named after co-founder Billie Jean King. In 2015, Mylan WTT became only the fifth major professional team sports league in the United States to reach the 40th season mark, joining an elite list that includes the NFL, NBA, MLB and NHL. The 2016 regular season runs from July 31-August 13 and concludes with the Mylan WTT Finals on August 27.

As an industry leader and innovator, Mylan WTT is well known for showcasing and introducing pioneering elements to tennis including service clock, instant replay, teams featuring men and women in equal roles, cumulative and no-ad scoring, on-court coaching and timeouts, Extended Play and Supertiebreakers, multi-colored courts and player names on the back of shirts. For more information on Mylan WTT, visit www.WTT.com.