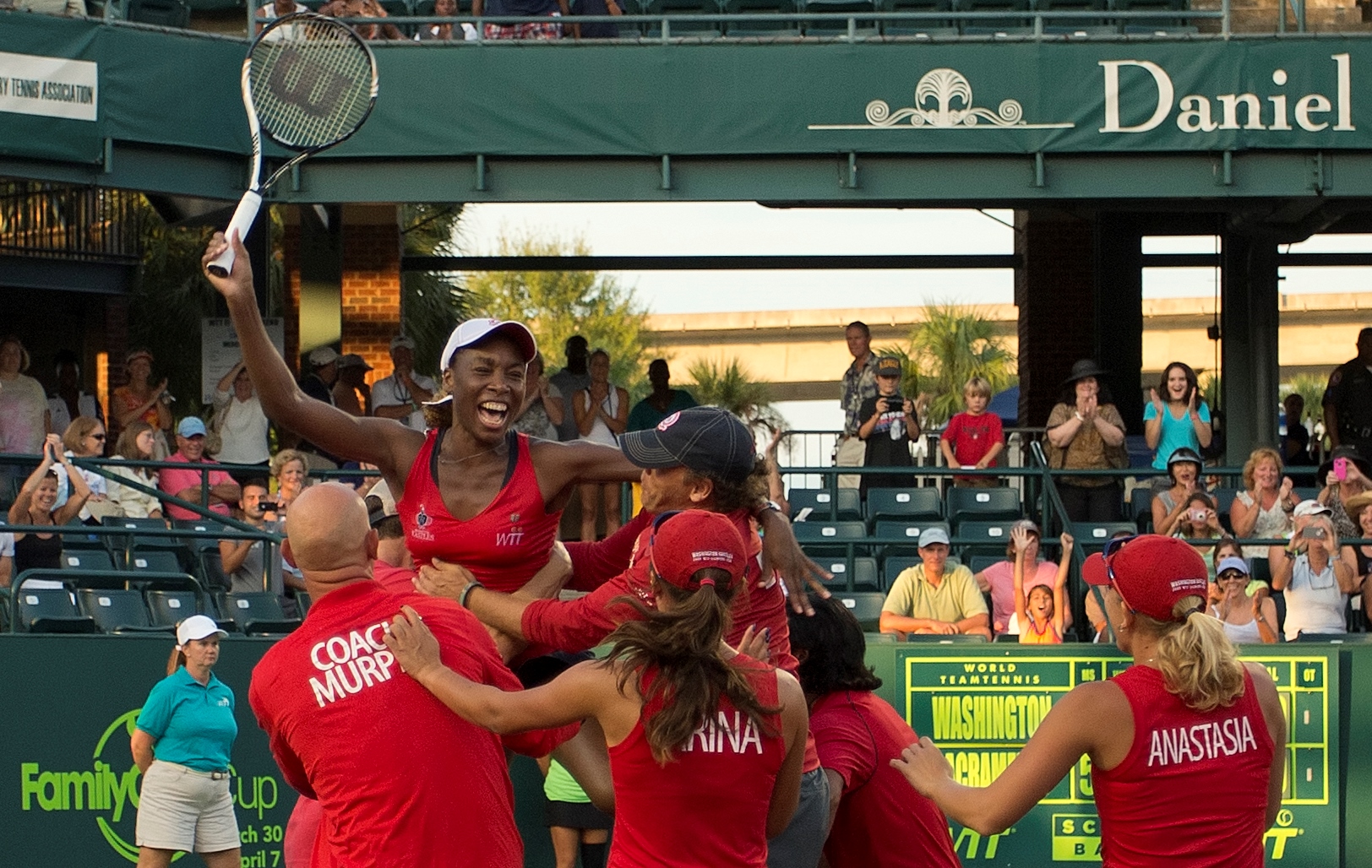 “You never know who‘s going to come out of World TeamTennis and become a professional player, and a champion. Look at the case of Serena and I.“

Venus Williams is living proof that Mylan World TeamTennis and its efforts to grow the game can make a lasting impact. Along with her sister Serena, the two were first introduced to Mylan WTT in the late 1980s at a clinic hosted by league co-founder Billie Jean King. It was an opportunity that still resonates with Venus today.

“It was so exciting for us. My first World TeamTennis match was in sometime around 1990 when I was 10 years old,“ Williams tells WTT.com. “My first experience was even in the 80s, so I feel like I‘ve done a good 25 years with World TeamTennis. I‘m looking forward to going for that 50th anniversary as well.“

Now, roughly 25 years later, Venus is still involved with the ground-breaking organization. A game-changer herself, Williams is part of the WTT ownership group and is set to return for her 11th season with the four-time defending champion Washington Kastles. Last year, at a home match in Washington, Williams made headlines by teaming up with longtime rival Martina Hingis. The pair of former world No. 1s went on to win their set 5-2 against the Texas Wild. As Williams describes, sharing the court with Hingis was long overdue.

“I think it was about time! We spent so many times playing against each other in epic matches, even in World TeamTennis,“ declares Williams.

“Who knows if I hadn‘t had a sister, perhaps we would have played doubles as well on the women‘s tour. It really was a wonderful moment.“

Williams has certainly had her fair share of memorable moments in Mylan WTT, having clinched the 2012 championship for the Kastles before being hoisted by her teammates. There have been fun incidents behind the scenes, too, that can only occur in a team environment like Mylan WTT.

“When you play on a team, you have to wear the team colors. There was a match when my skirt went missing,“ Williams reflects. “I put it on the table and I couldn‘t find it. So the match is about to start and I‘m like, ÔÇÿit‘s fine. I‘ll put on some undershorts. I don‘t care.‘ It turns out the coach‘s fianc├®e picked up the skirt. She just kept picking up after Murphy because she says he loses everything. We were in a major panic with what I was going to wear!“